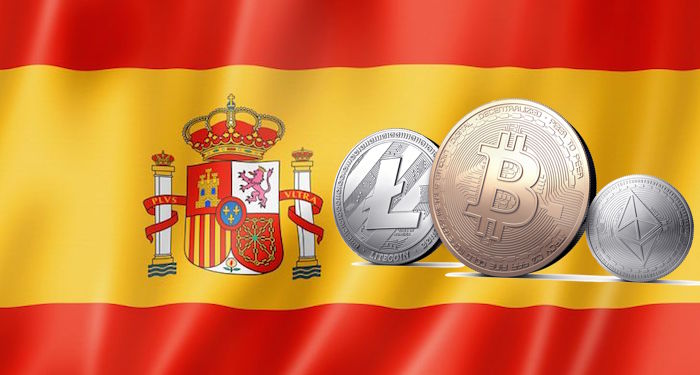 Lawmakers in Spain are set to debate on a new legislation that will exempt companies utilizing blockchain and cryptocurrency from paying tax. The bill being proposed by the ruling People’s Party will also propose incentives to attract startups seeking funds through Initial Coin Offerings (ICOs).

In line with this bill, Spain’s National Securities Market Commission (CNMV) is drafting a guideline to protect cryptocurrency investors. It may also set a threshold below which a crypto investment wouldn’t need to be reported to the regulator.

The bill is being prepared by the Deputy for Murcia, Teodoro Garcia Egea. When interviewed in his office, He said that “it’s in Spain’s interest to attract those firms because the technology is a driver for business in industries such as finance, health, and education.”

In line with parliamentary procedures, the People’s Party will support efforts to get blockchain experts to testify in parliament and analyze more advanced cryptocurrency experiments like that of the Crypto Valley in Switzerland. This is in a bid “to set up Europe’s safest framework to invest in ICOs,”

The party is looking beyond cryptocurrency and blockchain to other emerging technologies like 3D printing and Big Data. “The level of the digitalization for companies will be key,” says Garcia Egea.

He hopes that the legislation will be ready this year.