Smartereum
Home Cryptocurrency Bitcoin Bitcoin (BTC) May Not Have a Merry 10th Anniversary Due To Its... 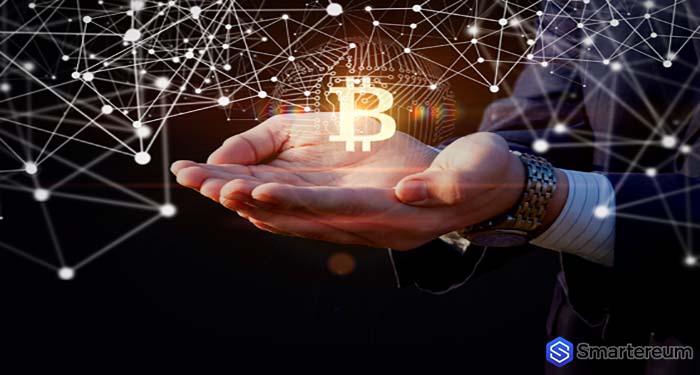 Bitcoin (BTC) will soon be hitting its tenth-year level, but the celebration wouldn’t be as expected due to the numerous circumstances surrounding the digital currency, especially its price trend so far this year. This year hasn’t really been favorable to the digital currency like last year.

Last year was indeed the best the crypto space has seen, as Bitcoin (BTC) – the largest digital currency in the world by market cap – soared by about 1400 percent and tested its highest value ever, attracting a lot of investors to the crypto space.

The digital currency has also seen a series of rejections from regulatory bodies, as the U.S SEC rejected nine Bitcoin (BTC) exchange-traded funds this year. This would have, at least, redeemed the value of the digital currency as it would be open to more investors, thereby increasing the liquidity of the coin.

With the recent trend and developments around the digital currency, its 10th anniversary might not be as merry as most people might have envisioned its late last year or early this year. Nevertheless, anything can happen, and perhaps Bitcoin (BTC) might make up for its losses.