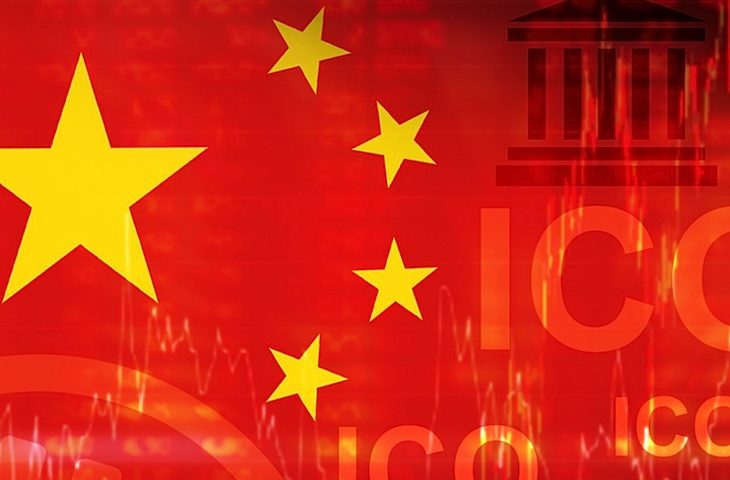 A district court in Shanghai Hongkou District has released a statement that Ether [ETH], ethereum’s native token is indeed a property and is duly protected by the law. The statement after its ruling on a crypto-related case brought before the court last year.

The case, which involved an individual crypto investor and a Chinese technology company that collected bitcoins [BTC] and Ether [ETH] while raising funds via a token sale, was brought to the court when the investor refused contacts from the company.

The company had initially issued tokens to raise funds in Bitcoin [BTC] and Ethereum [ETH] but due to a rectification by the State, the company decided to refund some Ether it had received to an investor. But due to operational errors, the company transferred the 20 ETH to another investor instead. The said investor, when asked to refund the token, refused to communicate with the company who in turn took the case to court.

The defendant (the investor) argued that the ban on ETH circulation in the country should be considered and as such the case before the court was legally baseless.

However, the court ruled otherwise. A loose translation of the statement read:

“Although the state does not recognize the monetary attributes of so-called “virtual currency” such as the currency, it does not deny that the Ethereum is generally protected by the law as a property in the general legal sense.”

It was on this ground that the court struck away the defendants plea.