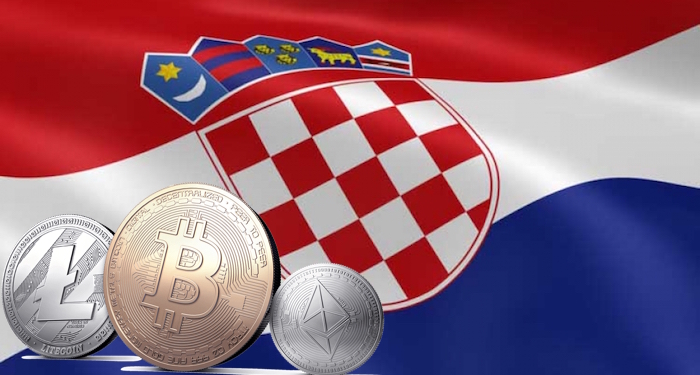 According to information on the group’s website, members of the Tax Administration expressed willingness to cooperate with the group to find solutions to tax-related issues. The statement also read “UBIK will in writing request the responses of the Central Office to all open questions and inform the membership and the public upon receipt of the same.”

Some founding members of the group include; Ivan Glavaš (IN2, Lead blockchain product developer), Vlaho Hrdalo (blockchain attorney), Nikola Jokic (CTO Digital Asset Power Play), Luka Klancir (founder, Croatian Bitcoin Portal), and Nikola Škorić (founder of Electrocoin). The decision to form the group was made when they met at the “Blockchain Monetization Conference” that took place in December 2017.

Crypto communities all over the world are now embracing self-regulatory measures and we are seeing more of these regulating bodies being formed. The latest of these was CryptoUK, an initiative of seven big cryptocurrency industries in the United Kingdom. CryptoUK was created last week to assist the UK authorities to prevent money laundering and other illegal activities using Bitcoin and cryptocurrencies. Unlike UBIK, they do not handle ICO regulations.

Other countries like South Korea and Japan have tended towards community-based regulations. Last week, there was news of a planned merger between the two major cryptocurrency communities in the country. Japan Blockchain Association (JBA) and the Japan Cryptocurrency Business Association (JCBA) are expected to form a self-regulating body following the unfortunate Coincheck hack.