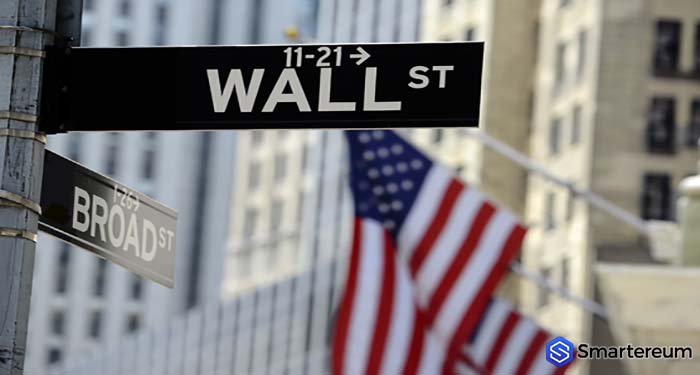 Long after Chicago Board Options Exchange (Cboe) and the Chicago Mercantile Exchange (CME) debuted bitcoin futures, there is yet to be a similarly regulated product for the second largest cryptocurrency by market cap, Ethereum.

ErisX, a newly launched cryptocurrency exchange is hoping to change by launching the first regulated US-based futures market for Ethereum that and is getting major support from Wall Street.

The exchange hopes to introduce physically settled futures contracts not only for ethereum but also for other cryptocurrencies including Bitcoin [BTC], Bitcoin Cash [BCH], and Litecoin [LTC]. J.B. Mackenzie, TD Ameritrade’s managing director of futures and foreign exchange was quoted as saying that “ErisX will allow clients to potentially trade other cryptocurrency futures, such as Ethereum and Litecoin.”

According to ErisX CEO, Thomas Chippas, the exchange plans to introduce spot trading in the first half of next year while the physically settled futures will follow later in the year pending regulatory approval.

CBOE’s support for the ErisX would hardly come as a surprise given that the company has spoken about its plans to launch an ETH futures market before the end of 2018. What seemed a barrier was the regulatory uncertainty regarding Ethereum [ETH]. However, in June after the SEC declared that ETH was not a security, CBOE president of Cboe, Chris Concannon. Concannon said the announcement paved the way for it to proceed with ETH futures.

Despite the decline in crypto markets, the interest in cryptocurrencies has only increased on Wall Street. Chippas noted that “there is no lack of interest in building out markets for people wishing to trade digital assets and there is plenty of space for people to come in with a regulated exchange and clearinghouse.”

Similarly, JB Mackenzie, Managing Director of Forex and Futures at TD Ameritrade, said the bank expects customers to participate. The digital asset economy has been developing so much over the last nine months and investors are crying for a regulated, transparent platform,” Mackenzie said. The banks already allow its clients to trade bitcoin futures on CBOE.

Last month, Smartereum described how the introduction of ETH Futures in the United States will affect the price of the ETH. Although ETH Futures are offered by institutions elsewhere like Crypto facility in U.K., it is expected to boost prices—at least in the short run—when introduced in the U.S. 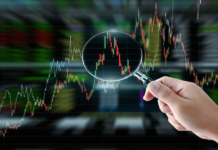