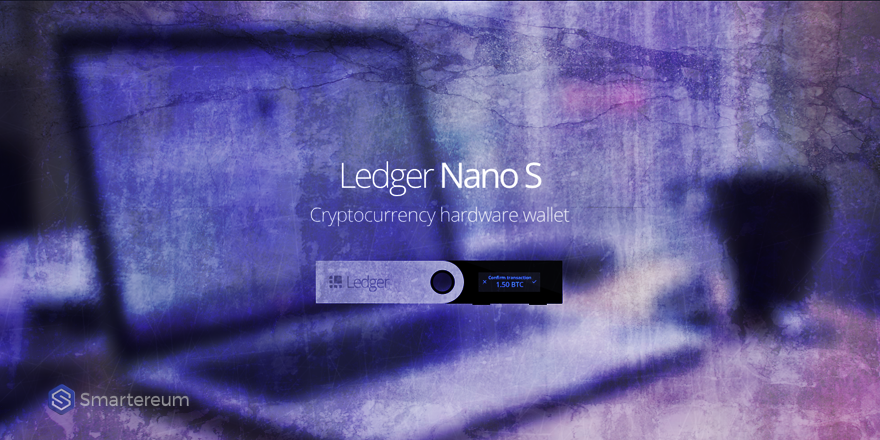 You’ve probably heard about the Ledger Nano S hardware wallet as it is one of the most popular in the industry. Two days ago, IOTA published an article on Twitter about the progress the development team has made to make IOTA compatible with the wallet. The new software development will be completed in the next few weeks. A software engineer who is part of the IOTA development team, Charlie Varley, on a tweet said:

“We have gone far in our work of making #IOTA Tokens suitable for the #LedgerNano S. Over the next few weeks, we are expecting the Ledger Nano S IOTA integration.”

The preparation for the IOTA Nano S integration is just one of the developments the team is working on. However, IOTA is receiving support from GitHub as there is already a page dedicated to supporting the development of IOTA on the Ledger Nano S. A segment of the IOTA community has also dedicated time and ideas to the project.

On the last development report, software developer, Peter Willemsen said that he had added two significant features to the Ledger. This is a big step for the wallet and it is going to be beneficial to users. According to him, everything is set. All that is left before an API and functional Javascript-SDK will be ready is to enable proper signing of bundles. He said that this part was still giving him issues but he hopes to fix it before the end of the week. Hopefully, this development report for the Ledger will be the last before the Beta version will be released.