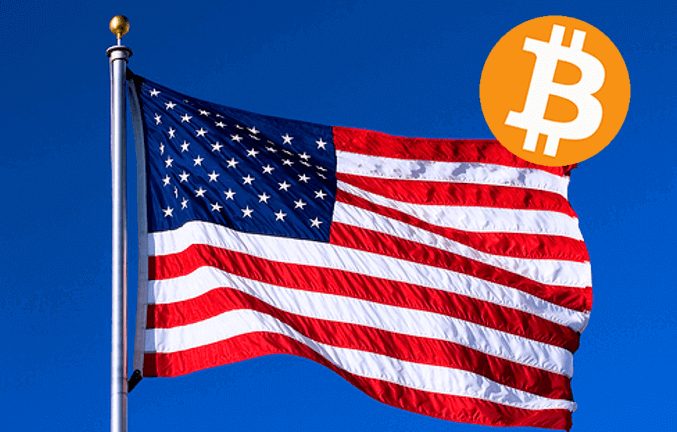 Following a request by OsiaNetwork LLC, the U.S. Federal Election Commission (FEC) is now considering whether profits made from cryptocurrency mining could be used to support political campaigns.

Through its request published on September 10, 2018, OsiaNetwork LLC wants to enable private individuals to support their federal political candidates by volunteering their computational power to mine cryptocurrencies. The ventures company believes this method will make it easier for people to support their preferred candidates.

In a first of its kind, if approved this could signal a new way for cryptocurrencies could be used in the United States political landscape. At press time, the FEC made known that the request is still in a “public comments” stage.

According to the request document, “[the volunteers] will not have ownership interest in or any rights to the mining reward at any point.” Instead, OsiaNetwork will provide the necessary tools–such as a webpage on the committee’s website–which would pool the volunteers into the appropriate group and use their computer’s processing power to mine cryptocurrency.

Furthermore, the cryptocurrency mining process can only function if the volunteer is logged into OsaiNetwork website after designating which devices they want to use. “Mining rewards will be allocated among OsiaNetwork’s clients proportionately to the number of hashes that each committee’s volunteers generate to solve the block that generates the mining reward,” the company explained.

The company emphasized that the profits gained from the mining process do not go directly to the volunteers themselves, but rather to the OsiaNetwork pool, and OsiaNetwork disclosed that it will keep a separate account for each client and that it will reveal in real-time the number of hashes generated by individual volunteers of a particular client. The company says it will charge a fee for its services while it will sell the mined cryptocurrency and remit the money accrued to the political campaign.

The FEC already allows cryptocurrency donations in campaigns. According to guidelines released in 2014, bitcoin donations would be received as ‘in-kind’ donations rather than monetary donations. This means that the recipient of crypto donations must first liquidate them before they can be used.

In August, Smartereum reported that the California Fair Political Practices Commission, which oversees election campaign funding discussed the possibility of political candidates receiving cryptocurrency donations for their campaigns. The major concern which was raised was to ascertain that the contributors were from the state given the nature of cryptocurrency transactions.

Though not for political campaigns, the UNICEF has leveraged PC cloud mining to raise funds. It created a website where users who visit volunteer their processor power to mine Moreno (XMR) to support the humanitarian activities of UNICEF, particularly its ‘Zero Hunger initiative’.