Smartereum
Home Data & Research Affluent Millennials Are the Most Likely To Invest In Crypto in the... 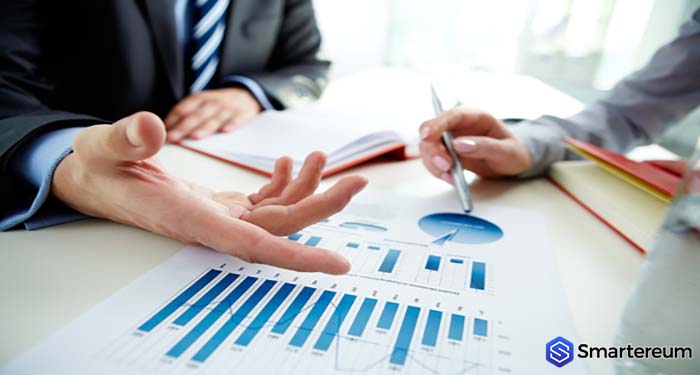 Clovr, a blockchain startup, has published interesting results of a cryptocurrency sentiment survey it conducted recently.

In the report published on its website, Clovr showed that millennial men with means are likely to invest in cryptocurrencies more than any other people group.

For its study, Clovr sampled responses from over 1,000 Americans between the ages of 18 and 80 using Amazon’s Mechanical Turk platform.

Findings of the Study

It makes sense that the millennials will be more interested in cryptocurrency which is made possible by the internet, another invention which became rampant in the millennial era.

Urban dwellers were twice as likely to invest in cryptocurrency as rural dwellers, 42 percent to 22 percent.

Why do people invest in Cryptocurrency?

More than anything else, investors said they hoped to get a huge return on their cryptocurrency investments. Probably attracted by the record surge in the cryptocurrency markets last year that saw bitcoin price near $20,000, 54 percent of participants who invested were in it for high ROI. The market has since crashed and people are hoping they’ve seen then end of the dark days.

42.6 percent were bullish about cryptocurrency saying they believe it is the currency of the future; while 39 percent were influenced by friends and family while 35 pointed to the fear of missing out (FOMO). A lower percentage (15 percent) said they went into cryptocurrency, having lost faith in the global economy.

As Smartereum reported, a similar survey conducted in Australia found out that 34 percent of Australians that purchased cryptocurrency did so out of FOMO. The study found out the 80 percent who hadn’t purchased cryptos were held back by the difficulty of handling them. According to Clovr’s study, 48 percent didn’t invest for lack of understanding second only to a group of 58 percent that say crypto is too risky.