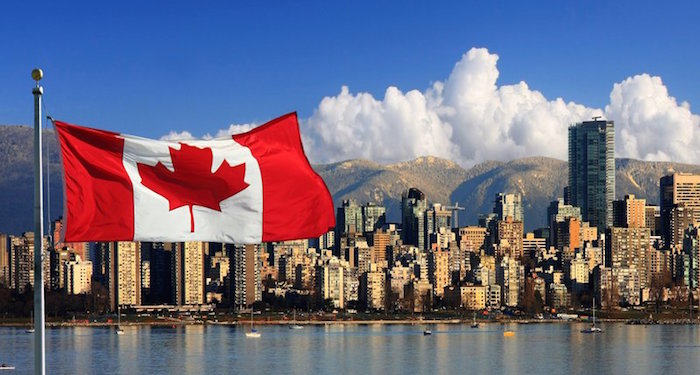 Canada’s Blockchain Research Institute (BRI) and India’s tech industry association (NASSCOM) are partnering to promote blockchain technology. The partnership between the Canada and Indian entities would explore the application of blockchain in academics and business sectors.

The announcement comes the same week as Canadian president Justin Trudeau visits India. Though the visit has been troubled by controversies, the blockchain partnership is expected to yield remarkable benefits. As reported by CNN, the union would “create a centre of excellence in India to provide high-end technological capabilities.”

Blockchain —also known as digital ledger — is the rave of the moment in the technology space, with new partnerships springing up to adopt the technology if various industries. In 2018, a lot of these partnerships has taken place between organizations and businesses.

Governments of both countries very have positive views on blockchain and its benefits. In Canada, the mantra is “to build blockchain-based economies around the world,” It comes as no surprise that the government-backed BRI is taking the “opportunity to nurture the blockchain community in India.” BRI’s founder and Chairman Don Tapscott, said, “We strongly believe that India has the potential to lead the blockchain revolution.”

In a two-phased approach, RBI would first give incentives and discounts to promising blockchain organizations in India and then go on to build a blockchain institute in India, specifically aimed at growing the digital ecosystem.