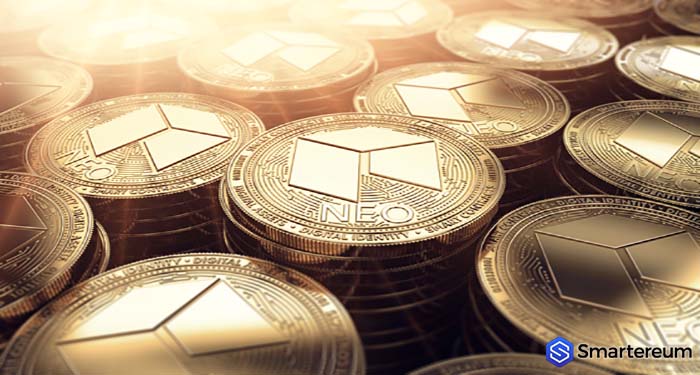 NEO has been making waves in the cryptocurrency industry for the past few months now. The third generation blockchain project promises to be the best there is. Every month, the NEO Global Development team releases a report on the progress the platform has made over a 30 day period. The report for September has been released and it includes some exciting new updates. Some of the achievements include the development of CGAS and CNEO assets, the release of NEO-CLI, a full node program, and the release of the NEO bounty program. The report also stated that nine new members have been added to the NEO development team as well as the addition of the Swisscom consensus node.

During the Delta Blockchain Summit on the 5th of October, Johnson Zhao, the general manager of NGD, made a keynote speech titled “Building a Smart Economy: Digital Identity, Digital Assets, and Smart Contracts.” He also gave a keynote address at the Helsinki Tech Conference on the 1st of October. In all these appearances, he made it clear that the development team is working hard to improve the NEO platform. 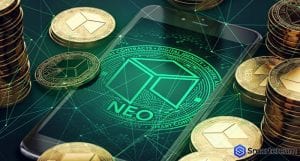 What Has NEO Global Development Been Up To

The development team announced the release of the Neo-python v0.8.0 which includes exciting features. Some of these features allow remote procedure call method of implementation (sendtoaddress), and NEP-8 stack isolation implementation. They also fixed some bugs and added more functionality that allow developers to import and export blocks. All these updates are channeled towards making NEO unstoppable. However, the announcement has not had any positive impact on the price of NEO.

At the time this piece was written, NEO was trading at $18.20. This indicates that it is up by 0.59% against the USD but down by 0.27% against Bitcoin. While it is trading in green against the USD, the developmental progress is not yet reflecting on the price. This is probably due to the current sentiment in the market. Hopefully, things will improve when the tides change. The 24 hour trading volume is $170,182,243 and the total market capitalization for NEO is $1,183,154,212.

Cardano News Today – Weiss Ratings Gives Cardano A Thumbs Up, Says It Is The Cryptocurrency With The Best Brain Power – March 29th,...

Ripple News Today – Ripple XRP Holds The Support At $0.16 Despite The Transfer Of 140.4 Million XRP Tokens In Japan And South Korea...