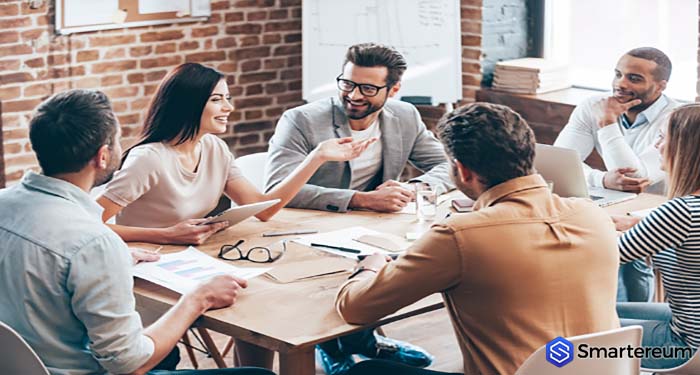 Partnerships and MOUs usually have a positive impact on the price of a cryptocurrency. Recently, the price of Ontology benefited from that boost after the network entered a new MOU. The network entered into partnership with Shufti Pro to work on providing users with identity verification solutions and this has become hot in the cryptocurrency industry. After the news, the price of Ontology (ONT) broke a resistance that it hasn’t been able to break for the past two months. The resistance was at $2.

According to the Ontology development team, they network has signed a memorandum of understanding with Shufti Pro. Shufti Pro is a well known provider of of identity verification services. Both companies will work together to leverage the Ontology blockchain in developing a regulatory complaint and effective AML/KYC solution to users. Before the announcement was made, ONT was trading at $1.92. Right after, the price spiked to $2.0. This is the highest level it is trading at in two months. The price even moved as high as $2.05 per token with a market capitalization of over $425 million. This is the highest it has been since July.

During the announcement, the CEO of Shufti Pro Victor Fredung said:

“We have been following up with Ontology’s progress since its inception and we believe this is the best time for us to collaborate with Ontology.”

Main while, the CEO of Ontology, Andy Ji said: