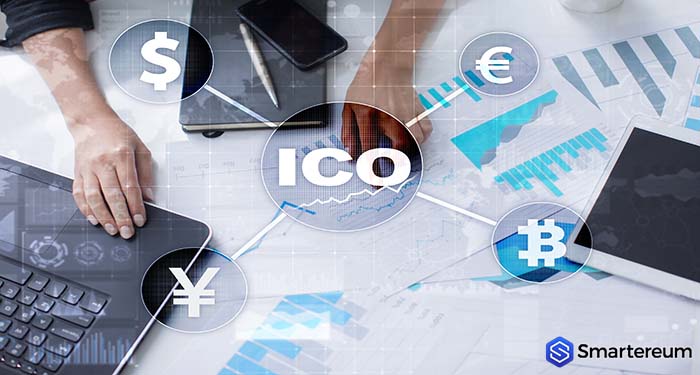 Initial Coin Offerings (ICOs) conducted in September 2018, brought the lowest amount of funds in 17 months, according to data released by Autonomous Research. The total of $279 million raised by blockchain projects through ICOs in September was lower than $424 million raised the previous month, which was a 16-month low at the time.

Autonomous research wrote in its report:

“We’ve scrubbed token offering data from September, and the trend continues generally to be down,”

“Last month saw about $300 million in ICO funds raised, with the month before that revised to a bit over $400 million, a far cry from the $2.4 billion in January of this year. If we include EOS and other chunky private token raises, the highs go to over $3 billion, suggesting that monthly ICO activity is down 90%.”

The data showed that the ICO earnings have dropped since it peaked in January. In its report, the Autonomous Research explained that the downtrend could be as a result of a change in investors’ preferences, a rise in security tokens, or a crash in the Chinese P2P lending systems which may have supported ICO investments.

Shift from ICOs to Venture Equity

The data showed that as earnings from ICOs dropped, the investments received through venture in equity and large private sales have increased. Telegram, for instance, shelved plans for its planned ICO after it received huge investments in its private sales. An earlier report by big four consulting firm, PricewaterhouseCoopers (PwC) found that ICOs in the first half of 2018 twice as much as ICOs last year. These ICOs were helped by huge grossing private sales.

Furthermore, investors seem to be disinterested in ICOs coming from startups, maybe due to reports of high failure rate and scams. Investments are now seen flowing into established businesses like Robinhood and Revolut pivoting to crypto.

The rise of Security Token Offerings (STO) could be affecting the interest in ICOs. This is important given that the US Securities and Exchange Commission infer that ICOs may actually be securities offerings and subject to the SEC. The report, however, noted that STOs will be pegged back at least for 6 months due to regulatory uncertainties.

Last Month, as Smartereum reported, Autonomous Research released a similar report on the state of ICOs which showed that ICOs had grossed the lowest in 16 months. The firm at the time pointed to the rise of STOs as well as investor’s growing preference for private sales as reasons for the decline.

The price of Ether [ETH], the native token of Ethereum which is the popular platform for ICOs have taken a beating in the last couple of months. Data from the ICO chart shows a similar trend with the ICOs albeit with a three-month lag.

“…the highs [of ICO earnings] go to over $3 billion, suggesting that monthly ICO activity is down 90%, which of course looks a lot like Ether’s price performance, but with a 3-month lag.”

The troubles of ETH have been attributed to a sell-off of ETH by ICOs which received the token. Consequently, it can be argued that the continued dip in ETH prices may be related to the drop in the amount of ETH received by ICOs as a result of the drop in ICO earnings generally.