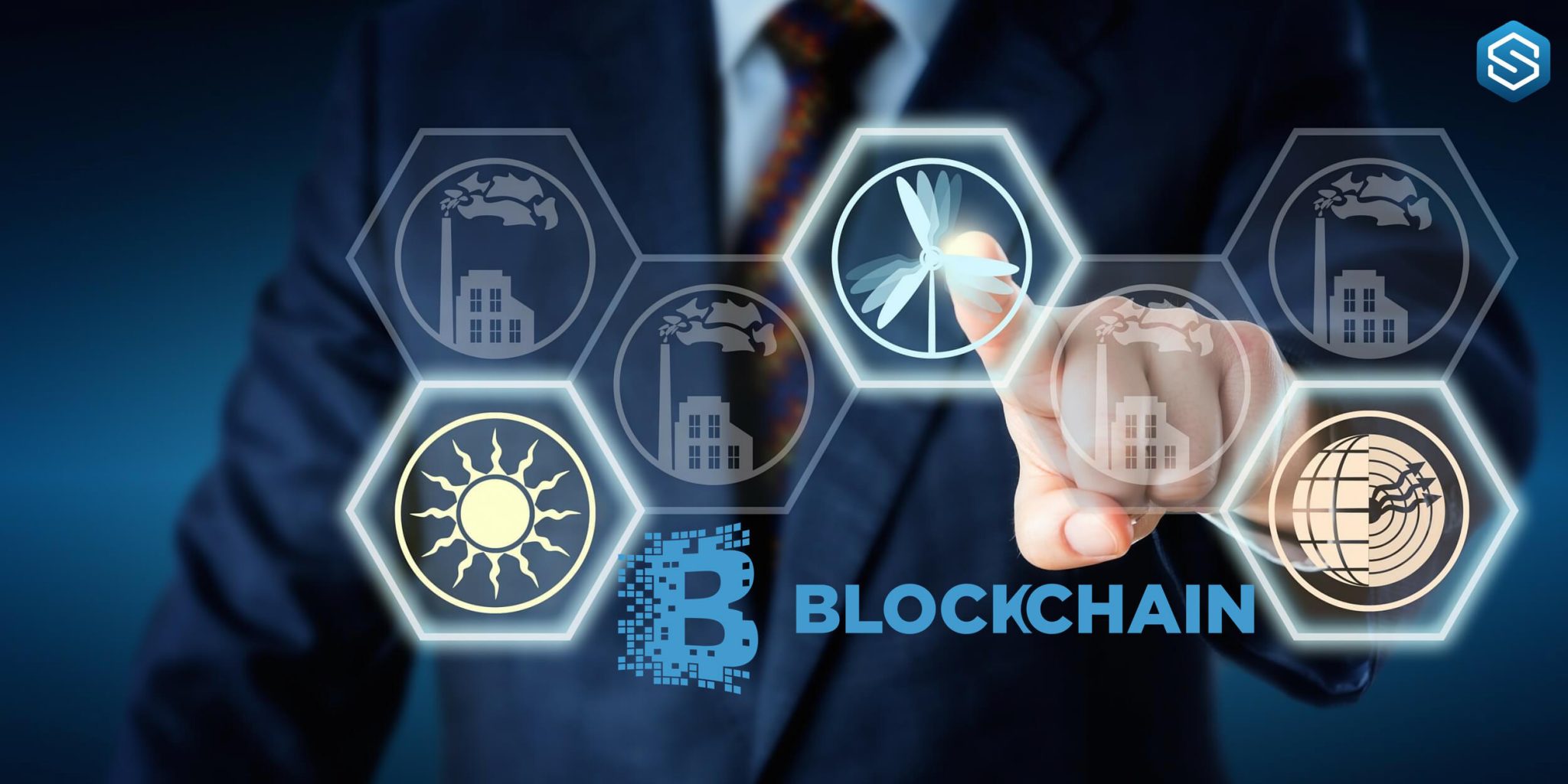 Ian Calderon, who is also the first millennial to be selected in the assembly pushed this bill. The 2568 assembly bill will amend the existing law to include blockchain as a medium for storing signatures. It will recognize the contracts and signatures stored on the blockchain for official purposes.

California is currently the most populated state in the US. The total number of citizens residing in the state are 39 million. The total size of the economy is $ 2.3 trillion. It is almost the size of UK. Thus, any utilization of blockchain technology in the state would be a huge precedent for people all over the world.

The bill is known by the name of Uniform Electronic Transactions Act. It will expand the definition of the electronic record to include blockchain in it. The definition of a contract will also be expanded to include the smart contract in it. The ownership of the data will be expanded to individuals performing international commercial transactions as well. These are the 3 main amendments which this bill would add.

Precedent for other states:

Many other states like Tenessee, Arizona, are already in the process of passing similar bills. However, none of these states have a large enough economy like California. This is the reason why this would be a huge step for the blockchain technology.

According to a politician in California by the name of Brian Forde, these technologies will change the future of the citizens. Unfortunately, however, he adds that there are very few people in the Congress who actually understand these technologies.