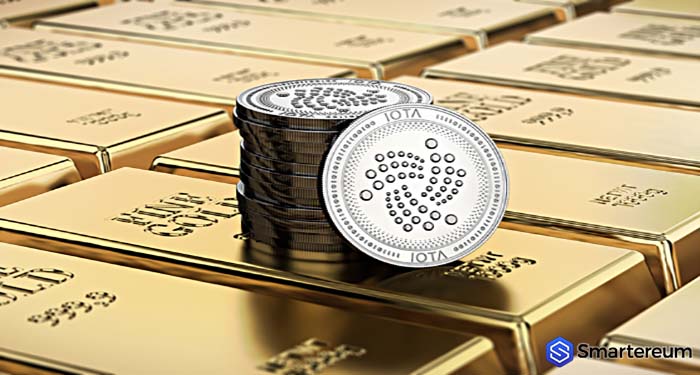 IOTA (MIOTA) has been doing pretty well over the past seven days in terms of price performance. The IOTA Foundation has also been working hard to improve the relevance of the digital currency in the crypto space. The blockchain project has also made a debut in the automobile industry, thanks to its partnership with Volkswagen. IOTA (MIOTA) has also found its way into the manufacturing industry. IOTA (MIOTA) is also set to disrupt the car insurance sector, as earlier reported by Smartereum.com.

IOTA (MIOTA) was also mentioned in a recent post where the World Trade Organization detailed how different technologies can influence global trade. The report stated that blockchain technology can significantly enhance the situation of SMEs. The WTO also said that IOTA (MIOTA) is an advanced technology and it has the potential to revolutionize several industries. 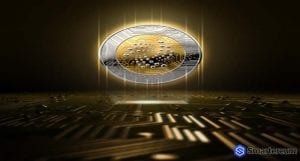 Over the past couple of months, the IOTA Foundation has been hiring some of the best talents in the digital currency space. October is just beginning, and the Foundation has added three prominent members to its team already.

Her major duties at the firm in Berlin will include onboarding, hiring, developments, compensation and benefits, mediations, and exits. She has years of experience in this field, and the Foundation believes she will be a great asset to the team and the blockchain project.