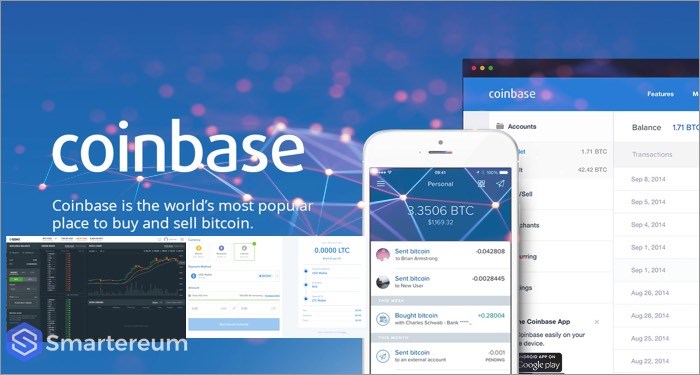 A senior executive of Coinbase cryptocurrency exchange has expressed confidence that the exchange will soon obtain a license to operate in Japan, despite the strict regulatory stance of the Japanese regulators.

According to Nikkei Asian Review, Mike Lempres, the Chief Policy Officer at Coinbase said that the process with the Japanese regulator is “going well”.  He assured that the US-based cryptocurrency operators will “certainly” get the license in 2019.

Coinbase announced in June that it was expanding into Japan having opened its Japan Office and appointed Nao Kitazawa as the CEO of the Japan office. The move meant that Coinbase would have to get approval from Japan’s Financial Service Agency (FSA), a process that has proved herculean for many operators.

Japan became one of the most cryptocurrency-friendly countries following its decision to accept and regulate the cryptocurrency markets. However, following a major hack on cryptocurrency exchange Coincheck in January, the FSA stepped up its regulatory checks on crypto exchanges.

The regulators strengthened its requirements for approving new operators and has not approved any new exchange this year after it approved a total of 16 exchanges in 2017 and kept another 16 applicants as quasi-operators. As at last count, only 3 of those applications are still standing after 12 were withdrawn and 1 was rejected.

In September, another Japanese cryptocurrency exchange, Zaif was hacked. As one would expect, this incident does not make it any easier for new exchanges to make the grade. But, the Coinbase executive is confident that the exchange is primed to scale through the hurdle.

Lempres said that the FSA’s strict approach is not a stumbling block for his firm, rather it will an advantage since the exchange is focused on security also. “The Japanese government is more focused on security…that is good for us,” Lempres was quoted as saying.

He explained that Coinbase kept 99 percent of its crypto assets in cold wallets—that is, storages that were not connected to the internet. This means that most of its funds are out of reach of cyber attackers. The remaining 1 percent which Lempres says is kept in internet-connected hot wallets for the convenience of users is insured.

Lempres did point to a possible barrier Coinbase may face in its expansion to Japan. The main issue he said would arise if the FSA insists that Coinbase manage its systems in Japan. Although this would allow the FSA closely monitor transactions, Lempres said it will undermine the tight security it has built in the U.S. “We have everything built to protect our storage…in the U.S…It would be hard for us to duplicate what we do in the U.S. today in Japan and other countries,” he explained.

The Lure of Japan

The FSA revealed that over 160 crypto operators were seeking to get into the Japanese market despite the strict requirements. It said it would hire more staff to cope with this load of applications whilst maintaining the high standards.

As Smartereum reported last month, one of the biggest crypto exchanges, Huobi acquired BitTrade a licensed exchange in Japan to get into the market. Similarly, Rakuten acquired Everybody’s Bitcoin, a Japanese crypto exchange to take advantage of its ongoing application process with the FSA which was in advanced levels.