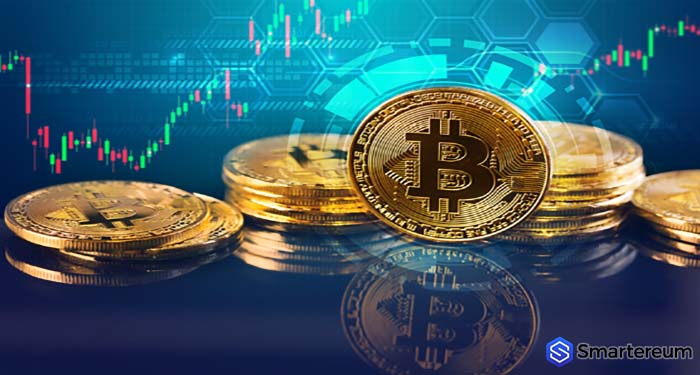 Bitcoin (BTC) – the largest digital currency in the world by market cap – has been trading within a range over the past weeks. A lot of analysts have predicted a near-term breakout in the value of the coin. The predictions of these analysts came through, however, not in the direction they expected. The value of Bitcoin (BTC) broke out of its ranging price in the early hours of Thursday.

Unfortunately, the outbreak wasn’t in a positive direction. Bitcoin (BTC) traded sideways early hours of this morning and declined below its long support area. Earlier this week, the value of Bitcoin (BTC) surged towards the $6,700 mark. The digital currency was strongly supported at the $6,500 mark. Nevertheless, Bitcoin (BTC) declined from $6,594 to $6,252 in a space of 30 minutes.

The sharp decline in the value of Bitcoin (BTC) also extended to altcoins in the market. XRP (XRP) and Ethereum (ETH) have even seen more losses than Bitcoin (BTC). Bitcoin (BTC) has only lost about 4.7 percent of its value over the past twenty-four hours. However, Ethereum (ETH) and XRP (XRP) have lost more than 9 percent of their values over the past twenty-four hours. Bitcoin Cash (BCH) has also recorded losses of more than 10 percent as a result of the recent price trend.

The Entire Crypto Market Has Lost about $13 billion

At the time of writing, the overall market cap of the crypto market stands at $206 billion. The crypto market has lost about $13 billion in a matter of hours. This massive decline occurred in just three hours.

A lot of digital currency fans hoped this year would be the year that regulators would accept the idea of professionalizing digital currency trading via financial products such as ETFs. Nevertheless, over the past months, the U.S SEC has declined a lot of ETF applications from several exchanges.

Bitcoin (BTC) Needs the Support of the SEC to Continue Rally

The chief market analyst at Think Markets UK – Naeem Aslam said that Bitcoin (BTC) may continue to trade sideways until there is a bullish regulatory clarity from the U.S SEC. Aslam made this comment while speaking to MarketWatch. He added that for a price trend reversal to take place, the U.S SEC will have to give BTC its explicit blessing.

Aslam said Bitcoin (BTC) needs the blessing of the SEC and only a sort of blessing can ignite a trend reversal for the digital currency. He also believes that the perception of the BTC ETF by the public could play a key role. This is because regulators are seeking the opinions of potential investors as they are formulating their final verdict.

Bitcoin (BTC) is currently changing hands at $297 after a decrease of more than 4 percent over past the twenty-four hours. The digital currency currently has a market cap of $109.05 billion and its trading volume over the past twenty-four hours is $4.50 billion.