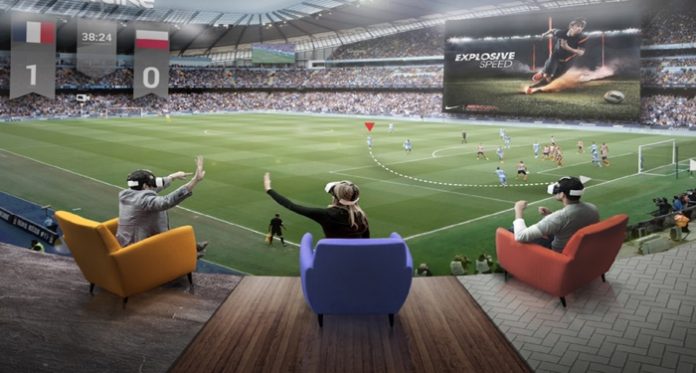 Virtual reality’s first and most frequently referenced use case is in gaming. So, it can be a surprise to many to realize the extent to which VR is increasingly used in an educational context.

World-class museums and galleries such as the British Museum in London and the Louvre in Paris now offer full virtual tours. Visitors in remote locations can view historical artifacts and artworks without leaving their homes.

The use of VR in training and education is also becoming more hands on. Walmart recently announced that they would be deploying VR to train their in-store employees across the US. While the company has previously used VR to train its store managers, it will now be rolled out to employees at all levels.

Using VR in this way creates clear benefits for Walmart as it reduces the need for face-to-face training sessions, thereby saving money. However, it also helps VR production companies to increase adoption of the technology among a broad potential consumer base.

Taking this kind of alliance a step further, VR company CEEK has now signed on a unique partnership with a major sports personality. Real Madrid star defender Dani Carvajal has teamed up with CEEK VR to act as a brand ambassador for the company to his fans.

As the 2018 Champions League winner, Real Madrid is among the top soccer teams in Europe. Therefore, such a high-profile partnership is an important development for CEEK in creating visibility of its products among a wide audience.

However, further to the pure business benefits, this partnership also represents a leap forward in the use of VR technology for sports education. Carvajal will be using the CEEK VR technology and headsets to launch instructional soccer to young people in virtual reality format at his 2019 Miami Summer Camp. 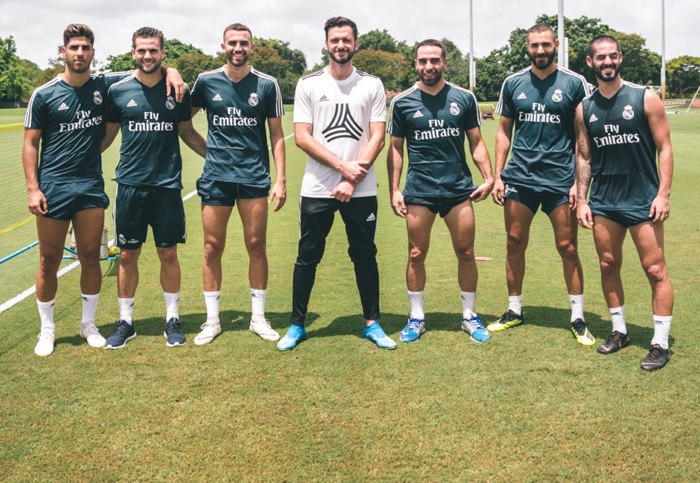 Dani Carvajal said of the partnership, “I’m excited to integrate CEEK VR’s groundbreaking technologies to enhance training and the fan experience. Virtual Reality allows others to see what previously could not be seen or taught before. Our aim is to help our camp attendees to see through my eyes with this visualization technique. The CEEK VR partnership will help us achieve many innovations.”

The use of VR in soccer training for young people offers immense potential in the creation of future sports stars. VR has been shown in studies to develop muscle memory in the same way that real physical training can.

Carvajal also stated that the partnership will continue to work on further athletic visualizations using VR for the benefit of young people across the world.

The VR firm will be working with Carvajal to produce exclusive content on the CEEK VR network. This will include behind-the-scenes footage of his footballing life and travels, broadcast in virtual reality.

Real Madrid has over 200 million fans on social media, and Carvajal himself can boast a following of more than 6.6 million. This kind of partnership leverages the opportunity for CEEK to position itself in front of new audiences, increasing adoption of VR technology.

First Movers in Blockchain and VR

CEEK is the first VR company to incorporate blockchain as a means of enhancing its product offering. CEEK VR was an existing company that had already achieved success with the development and sale of its own VR headsets. The company has also forged several successful partnerships with high-profile names such as Katy Perry, U2 and Lady Gaga, broadcasting performances in CEEK VR venues for the benefit of fans.

Earlier this year, the company conducted a successful ICO, raising more than $17 million in funding for the development of a blockchain-based VR “digital metaverse.” This allows celebrities to stage their own performances in VR format, and sell virtual tickets to fans in exchange for CEEK digital tokens.

Far from using the time after the ICO to regroup, CEEK has forged ahead with a raft of further developments and partnerships, including the one with Dani Carvajal. The company has also recently launched a new product in the form of a 4D audio headset which will complement the use of its VR visual headset.

By combining both audio and visual headsets, users can experience a highly immersive audio-visual environment. It’s comparable with being inside a movie theater but broadcast from just a smartphone, using the CEEK app. 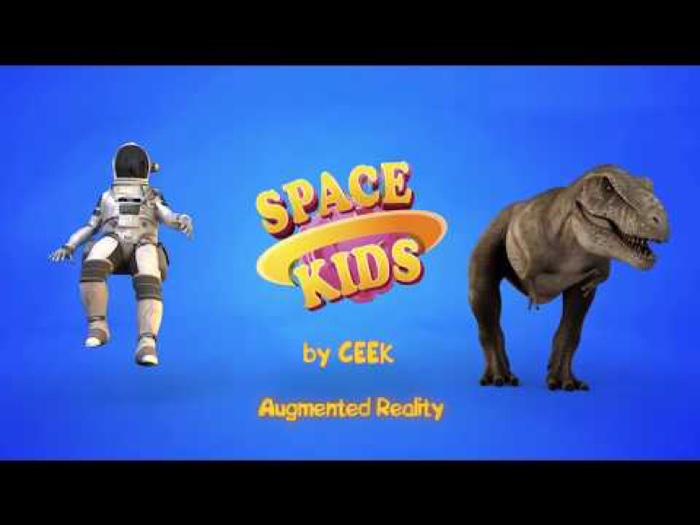 In a further use of VR for the education of young people, CEEK is also launching a new headset and smartphone app called SpaceKids. This app will be focused on teaching children about space, technology, engineering, arts, and mathematics (STEAM) through the combined media of VR and augmented reality (AR).

In upcoming developments, CEEK will be launching several integrations with other VR headset manufacturers such as Oculus and Microsoft. The company is also developing its 3D VR Studios, and continually adding new content and shows to its current CEEK VR portfolio.