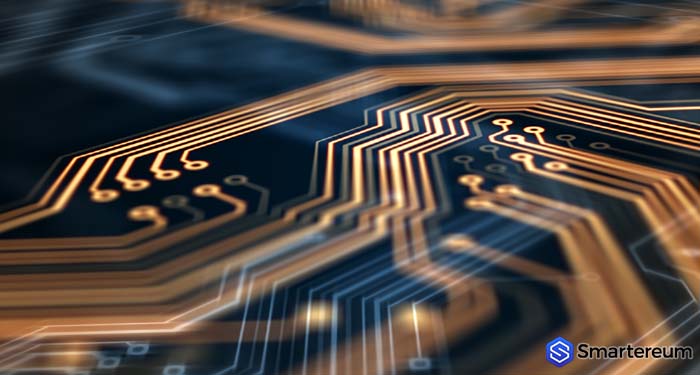 The ongoing San Francisco Blockchain Week is already popping up amazing blockchain innovations and projects. One of these is an audacious attempt to create an economically viable Hardware-As-A-Service Business model for anything by leveraging the power of blockchain and the good old Arduino.

The product that solves this is known as Blockduino. It has been unveiled as much more than an attempt—the team debuted this hardware and software solution that brings the benefits of blockchain and smart contracts to machines.

Founder and COE of Visible Energy, the startup responsible for the project, Marco Graziano spoke during the Blockchain conference. He described the Blockduino as “Arduino for the blockchain.” He then went on to highlight the limitless possibilities which the innovation held.

“With our solution, any device, from electric vehicle charging stations to LED lighting, vending machines or commercial air conditioning systems (HVAC), can now be blockchain-enabled and use trusted smart contracts and cryptocurrency to transact and make new performance-based business models finally viable.”

The hardware-as-a-service model has for long been touted as the future of the economy. This model which is similar to leasing entails that hardware used by a consumer is not owned by the user rather by managed service providers (MSP) who install the hardware for and earn through a service level agreement.

As interesting as this model sounds, it has been pegged back by the high costs of transactions and multiple middlemen associated with the model. In addition to the high fees, there is also a problem of trust between the consumers and the MSPs or the intermediaries.

However, with the integration of blockchain and programmable Arduino technology, blockduino revolutionize an industry which until now seemed immune to the blockchain disruption.

Again the promise and benefits of the circular economy enabled by the HaaS model can be a reality—the ideology behind the circular economy is that for a better world with the sustainable use of natural resources, less waste, and reduced consumerism. As Graziano aptly notes, “Manufacturers are incentivized to build better and more durable products, while consumers will only pay for what they use.”