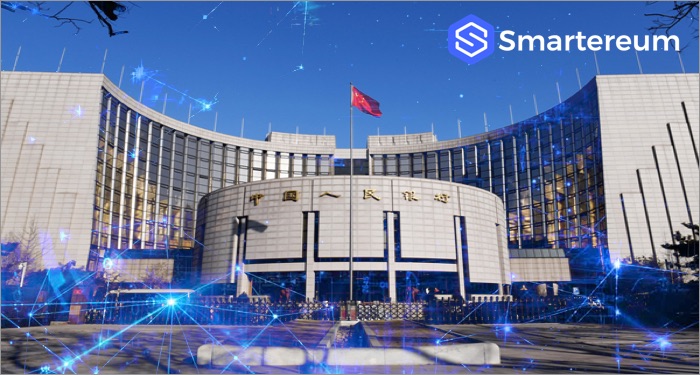 China’s apex bank, The People’s Bank of China (PBoC) is on a hiring spree for blockchain personnel to as part of plans to develop its own digital currency, according to local reports.

Earlier this week, the bank posted a number blockchain-related employment opportunities both in the technical aspects of the technology and non-technical roles.

The job ads posted indicates that the PBoC needs the services of four engineers with expertise on blockchain development and application. In addition to this, the engineers would also have expertise in cryptography, system architecture, chip design, and security protocol design.

When hired, the engineers will be expected to develop a fiat-linked digital currency software, a chip processor for making end-point digital currency transactions, and a cryptography and security model.

In the non-technical aspects, the bank is looking to bolster its legal and economic staff base, particularly as it works towards a fiat-linked digital currency. The ads call for two experts in the areas of economics and finance. These new hands will be expected to design the monetary mechanism for issuing the central bank digital currency. As part of their roles, they will analyze the economic theory associated with the CBDC as well as the regulatory risks.

At the time of its launch, the former deputy director of PBoC’s technology department Yao Qian was appointed as its inaugural director. The bank also put out recruitment notices for at least six personnel including roles for the development of hardware and software systems for digital money and related underlying platforms.

Although the PBoC, however, did not give any specific updates about its digital currency efforts, a lot can be deduced from its search for blockchain experts. It appears the bank is prioritizing the creation of its digital currency and recent happenings around the Bank suggest this.

On Tuesday also, a researcher from the PBoC released an opinion piece in the bank’s major magazine calling for yuan-based stablecoins. Stablecoins are cryptocurrencies maintained at the price of a fiat currency. The researcher, Li Liangsong and his co-author argued that China should launch its own yuan-pegged stable coin to rival the many dollar-pegged cryptocurrencies released by Gemini, Paxos, etc..