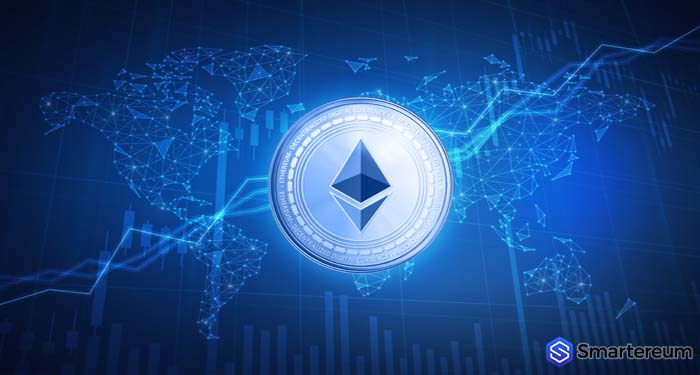 By Fri Oct 12, Ether is trying to correct after a large downtrend. The crypto is rising by 3.21%, trading at around $197.16, says Dmitriy Gurkovskiy, Chief Analyst at RoboForex.

Ether formed a consolidation triangle early this week, and then a harsh downtrend followed, which has now reached the support and is forming a pullback. The major correction target may be at 50% Fibo, or $205. Meanwhile, the downtrend target is the major low at $166.85, which may, however, be achieved only after the local one at $184.38 gets broken out. 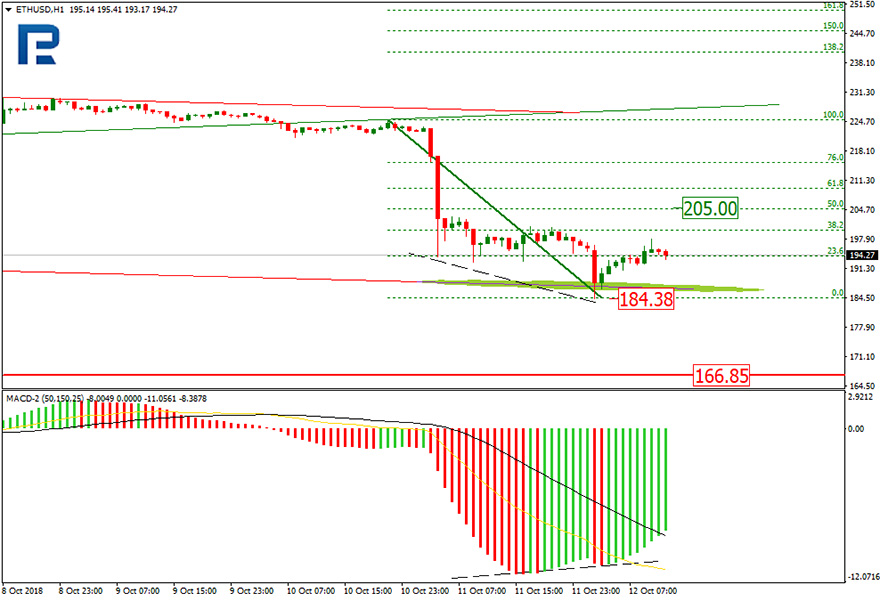 In terms of fundamentals, there is enough news for Ether. On Oct 14, the Constantinople hard fork is finally being released. It is 5 days later than scheduled initially, as the developers detected some vulnerabilities and now need time to fix them. This break will also be important for the devs to find some other bottlenecks in the network and test it once more, which is positive for the future operation of Constantinople.

The Constantinople hard fork revamps the entire Ethereum network, which should bring in better speed, scalability, and rewards for mining. The hard fork is being tested within the Ropsten network, where the security level is deliberately made lower in order for the devs to fully test the system.

Other fundamentals include news on Coinbase adding OX (ZRX) to its asset list. This is the first Ethereum-based token with ERC-20 standard ever supported by this exchange. Coinbase is already accepting bids, while the trading is to become available today, on Oct 12.

Disclaimer
Any predictions contained herein are based on the authors’ particular opinion. This analysis shall not be treated as trading advice. RoboForex and Smartereum shall not be held liable for the results of the trades arising from relying upon trading recommendations and reviews contained herein.