Smartereum
Home Cryptocurrency What is Petro for Venezuelans? What are the reactions? / Petro Token... 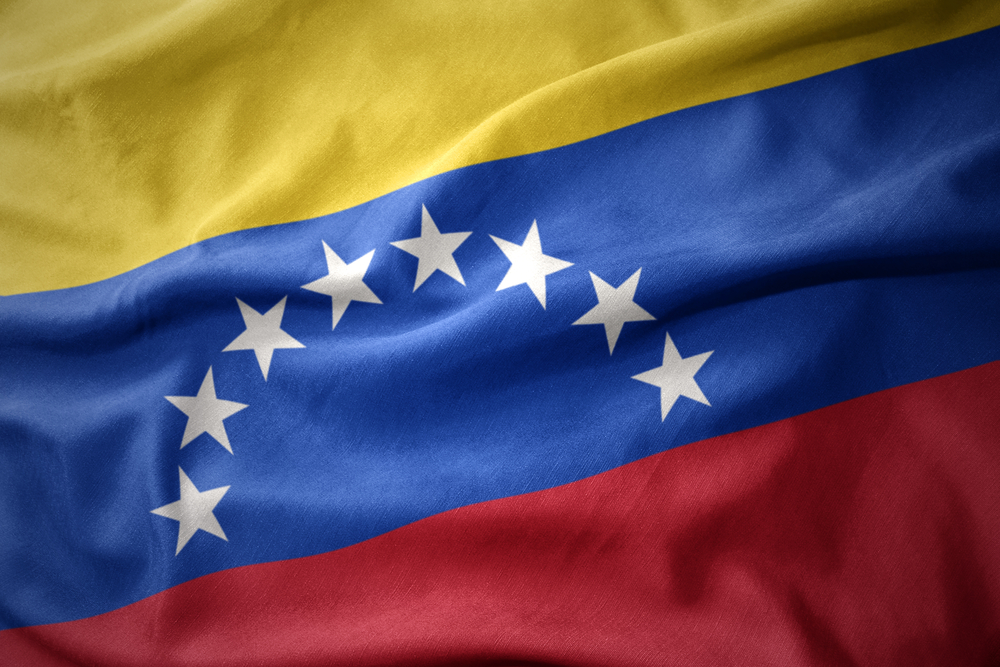 What Are Venezuelans Saying About the Petro? The social media has been filled with mixed reactions since the initial sale of the anticipated petro; a Venezuelan government backed cryptocurrency. Though without proof, Venezuelan president Nicolas Maduro claimed that an enormous $735 million had been collected on the first day of the new cryptocurrency presale. The project was first revealed back in December by the Venezuela government while setting up an agency to oversee the project development.

The government has released a buyer’s guide, white paper, and just proposed new rules for making cryptocurrency exchanges within the country. This drive has generated a lot of tweets, while some applaud the initiative which leads to the creation of hashtag, #AlFuturoConElPetro, this can be translated to the future with the petro, and others oppose it. The new cryptocurrency el petro has a couple of challenges ahead; unsurprisingly members of president opposition political parties has rubbished the move and issued a release just an hour after the announcement.

One of the people that publicly oppose the initiative is the National Assembly deputy, Marialbert Barrios; he said no one in their right mind would buy cryptocurrency from a government with a hyperinflation economy and doesn’t pay its foreign debt.

Supporters of The Petro

Despite the opposition’s concern, several Venezuelan government offices have been using their social media to promote the petro. One of those offices is Venezuela’s tax and revenue authority, SENIAT; it said residents can now pay their tax liabilities, duties, fees, and more by using petro.

Another body that supports the innovation is Mariana Ribera; she’s the owner of Infocentros a network of IT centers which spread across Venezuela. She said the initiative would provide a range of opportunities options in both the national and international market. Tweets from Hong Kong and Venezuelan consulates are also in support of Petro

Some Members Of The Local Bitcoin Community Raises Concern