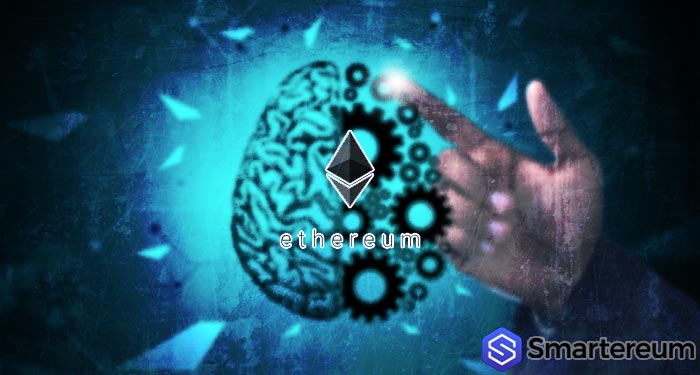 The entire market cap of the crypto market was also affected. The market cap of all cryptos declined by about $25 billion in a matter of hours, reducing the overall market cap to $200 billion.

The Possible Cause of the Selloffs

Recently, there was a decline in global equities. Some analysts have associated the recent selloff in the digital currency market to the decline seen by global equities. Nevertheless, Thejas Naval said that the recent declines in the crypto market have nothing to with the stock market.

Thejas Naval is an analyst at Element Digital Asset Management. He said “There is a narrative that the digital currency market was declining alongside the equity markets, which are gradually entering into correction zones. Adding that there is no correlation between the move in the crypto market and the stock market.” However, he said evidence shows that the price of Bitcoin (BTC) and global stock indexes have a little correlation between them.

The recent trend in the crypto market also affected the most dominant coin in the world – Bitcoin (BTC). Bitcoin (BTC) declined heavily and traded close to the $6,200 mark. Nevertheless, the digital currency is now recovering and it is now trading slightly over the $6,300 mark.

Even the second largest digital currency by market cap suffered the consequences of the selloff. The performance of Ethereum (ETH) over the past months has not been really impressive. This has also resulted in an increase in its short positions on Bitfinex. At the moment, more than 300,000 short positions are opened for Ethereum (ETH).

These open positions are attributed to the massive ICO selloffs. A lot of ICOs have sold their Ethereum (ETH) positions to make up for future losses and carry on with their projects. Ethereum (ETH) tested its all-time high back in January when it was trading at $1,500. However, the digital currency has lost more than 90 percent of its value since then.