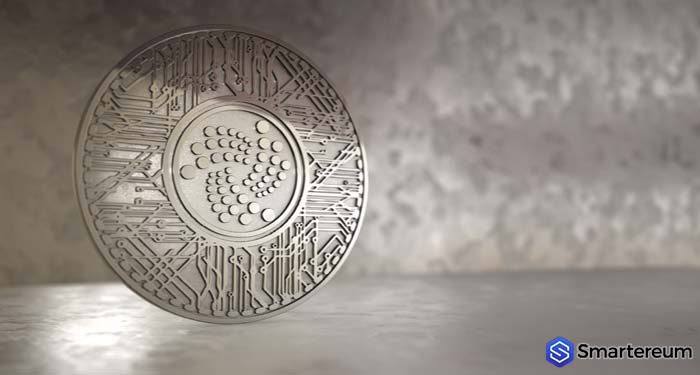 What Makes IOTA (MIOTA) Unique And A Better Investment Option

The technology that IOTA (MIOTA) operates on is “Tangle.” IOTA is very popular in the Distributed Ledger Technology operations. The application of the digital currency is also very strong. The underlying technology of IOTA has many potential use cases, and it is set to transform many industries.

IOTA (MIOTA) even formed a low at the45 cents mark before it started correcting higher. MIOTA corrected higher and broke several resistance levels. The digital currency is now trading at the 49 cent level with major hurdle at the 51 cents mark.

IOTA (MIOTA) is currently supported at the 47.5 cents level. The digital currency needs to break over its immediate hurdle to pave the way for more gains towards the 54 and 55 cents level.