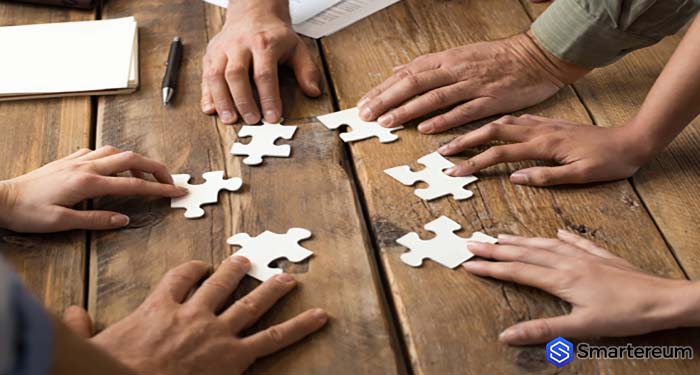 In a blog post co-authored by its co-founders Ryan Shea and Muneeb Ali on Friday, the organization listed a number of independent entities that will collectively form its decentralized community. They wrote:

“We’re determined to forge new paths and put in place governance structures that accomplish the goal of a robust and decentralized ecosystem. This won’t happen in one fell swoop, but rather over time, through careful consideration and execution.”

The also clarified that “the network is decentralized by design”, and that through the plan, they only sought to decentralize their corporate governance.

First, among the individual entities, they said, will be a non-profit foundation. The foundation that will work towards ensuring that core internet infrastructure remains decentralized, something the group considers a fundamental digital right.

Secondly, they outlined plans to create a US-based entity in the months to come. This new entity which will be set-up by cofounder Ryan will operate independently but will contribute to the overall Blockstack ecosystem.

In a similar manner, the group sanctioned the creation of an independent entity operating out of Hong Kong. Led by an early developer on the platform, the division will a stand-alone version of the Blockstack DApp browser.

These new entities will contribute to the Blockstart ecosystem while Blockstart PBC will continue its functions to of ensuring regulatory compliance, and overseeing activities on the Blockstart blockchain and developer community while the newly created Blockstart Fund will financially support exciting projects.

“Our goal with all the above entities is to not have any overlap in control and to ensure that each entity can have its independent management and voice,” the group explained.