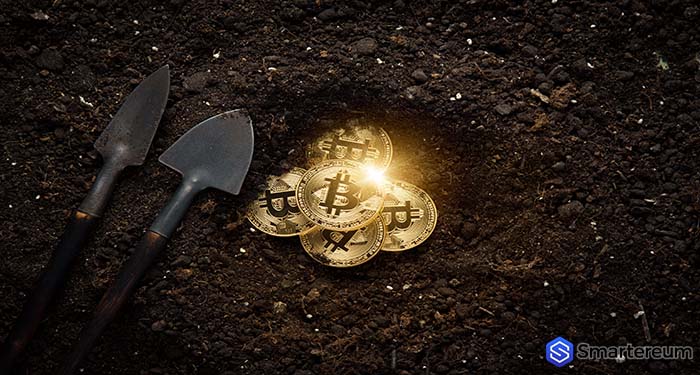 A Ripple Inc. executive suggested that the U.S government is interested in Ripple. He said the administration wants to adopt Ripple to counterbalance China’s BTC strength. Cory Johnson – the chief strategist of Ripple Inc. disclosed this during an interview.

He said, “The White House is worried about what it means for China to control 80 percent of Bitcoin mining and the majority of Ethereum (ETH) mining.”

He said there is no mining in XRP. This makes the digital currency a very different beast when you look at it from an environmental or a foreign-control aspect. He said the US administration seems to understand that and they feel it might matter.

Most of the Bitcoin (BTC) and altcoin mining equipment are manufactured in China. Bitcoin (BTC) mining requires a lot of electricity, and this can be very costly in some nations. China has cheap electricity prices that greatly supports its massive mining pools. This is one of the major reasons why about 80 percent of Bitcoin are mined in the nation.

September seems to be a remarkable month for XRP and Ripple this year. Ripple and XRP achieved quite a lot in September. Ripple also hosted its Swell conference that saw the likes of Bill Clinton – former U.S president. The firm also announced the launch of xRapid as well as the three firms that are already making commercial use of the product.