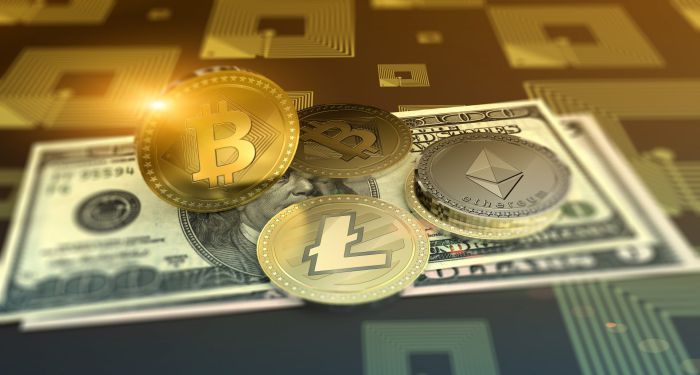 Recently, Coinbase announced the addition of Ox (ZRX) to Coinbase Pro. Coinbase Pro is the professional trading platform of the firm. Ox (ZRX) is an ERC-20 token that runs on the network of Ethereum (ETH). This is the first time the firm is adding an ERC20 to its professional trading platform. The announcement was made last week, and this significantly boosted the value of the coin.

Immediately after the announcement, the value of the coin surged by almost 40%. However, the price rally isn’t really a surprise, as it was expected by traders. A similar trend happened when the trading platform added Ethereum Classic (ETC) to its platform.

While ZRX rose by about 40% after Coinbase’s announcement, data reveals that the value of the coin started increasing before the official announcement. The value of the coin started to increase on other trading platforms before its listing on Coinbase Pro was officially announced at 17:00 UTC. There are speculations that there might be inside trading. However, Coinbase has denied this claim in the past. But there is another explanation that seems more reasonable.

Savvy crypto traders have been utilizing well-timed trading bots. These trading bots automatically find technical price charts or APIs of trading platform to detect actionable and profitable developments. The bots are designed to do two things. They can send trade signals to users in the form of messages through social media. They can also act on their findings immediately by placing a trade.

However, the bots that can automatically place trades after making their findings come at a cost. The ones that only send trade signals to users on social media are usually free. For instance, Altcoinnotify is a free bot on Twitter, and it only sends signals to users. Another example is Cryptohopper. This is a more customizable and expansive bot. This bot can instantly place trades for users on multiple signals. Nevertheless, it costs between $20 and $99 a month.

Bots Designed to Monitor the API of Coinbase Pro

This gives savvy digital currency traders an edge over other traders. This is because they get to be the first to place their bets on the exchange.