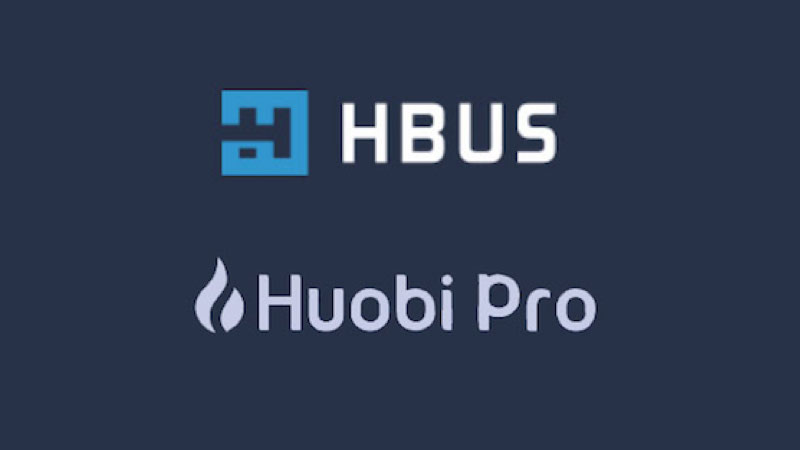 Huobi, one of the major cryptocurrency trading exchanges in the United States, has seen a 30% boost in the volume of stablecoins other than Tether. These Tether competitors are becoming the favorite of investors because of Tether’s current state in the market. TrueUSD is recording a boost of 30% in trade volume. The trade volume of Tether is also increasing. Deposits and withdrawals of Tether (USDT) have increased ten fold on the Singaporean affiliate of Huobi, HBUS. These deposits are subsequently swapped for TrueUSD.

TrueUSD is a stablecoin that was launched by TrustToken a few months ago. HBUS is the only cryptocurrency exchange in the world that allows investors to exchange TUSD for Bitcoin. The exchange posted:

“As Tether struggles in the market, we have seen an increase in activity within the last 24 hours. Users are transferring USDT into HBUS from different exchanges in a bid to enjoy the USDT/TUSD pair we offer. We’ve had over 30% increase in the trading volume of the TUSD/USDT pair within the last two days”. 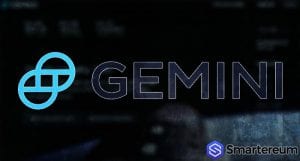 During the first few months of October, Tether was able to maintain its peg against the USD. However, on Monday, it fell as low as $0.87 and has not been able to stay above $1 since then. Other stablecoins are doing relatively well with Gemini coin (GUSD) trading above the USD for a few days. At the time of writing, the GUSD was trading at $1.02. It was down by 0.52% against the USD and 0.30% against Bitcoin. Against ETH, it was up by 0.37%.