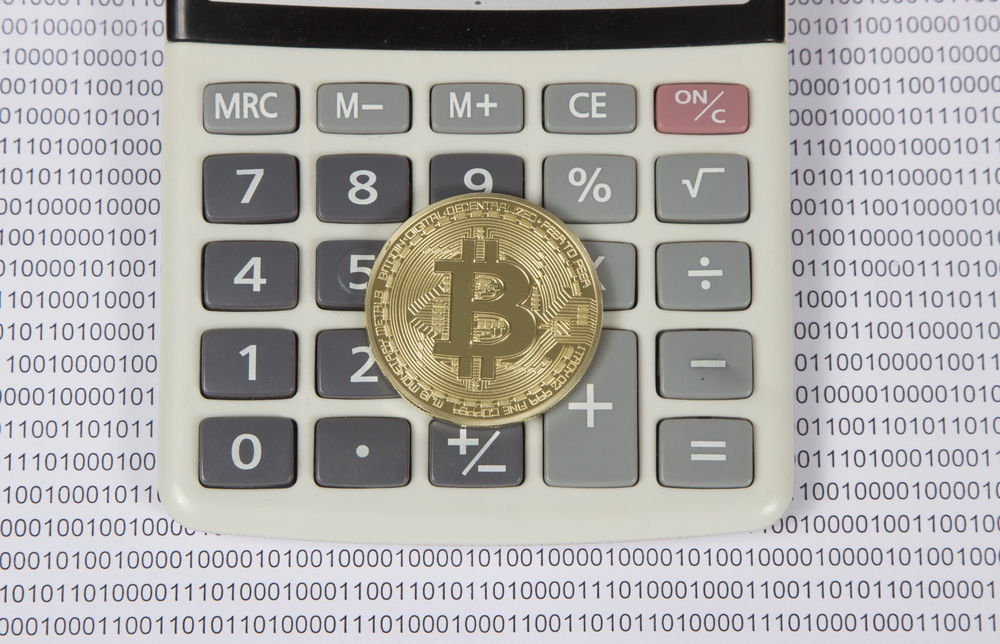 The government of Japan is seeking to simplify the process of calculating and filing tax on cryptocurrency gains in the country, according to local news reports.

During the meeting held on Wednesday, the commission reportedly discussed a number of methods to simplify the tax filing process.

This comes after a Japanese lawmaker Senator Kenji Fukimaki called for a change in the designation of cryptocurrency tax from miscellaneous taxes earlier this year. At the time, Japan’s deputy prime minister cautioned against the move citing the “international nature” of cryptocurrencies. He expressed concern that the citizens may not understand a “separate declared taxation” which Fukimaki proposed.

As it appears, the current tax filing system is equally difficult to understand as the tax committee noted. According to Sankei, calculating crypto profits can be cumbersome since the price of cryptocurrency varies on different trading platforms. The current “miscellaneous tax” system applies a sliding rate from 15 to 55 percent to annual gains above 200,000 yen (around $1,800 USD).

It becomes difficult for crypto traders to file accurate tax reports if there are no standardized prices and transaction data.

It is in this area of standardization that the committee centered its discussions. Loosely translated, the assembly concluded that “the [cryptocurrency] environment should be adjusted so that tax returns can be simplified.” This will make it easier for taxpayers to calculate their cryptocurrency profits when traded against both fiat currencies and other cryptocurrencies.

According to reports, the president of the Tax Committee, Minoru Nakazato called for a holistic approach to the tax adjustments calling for expert consultations and town hall meetings. He was quoted as saying:

“Since it is necessary to take into consideration frameworks other than the taxation system and business practices, we will hold a small meeting of experts to deepen the discussion while listening to outside opinions.”

The tax office in the U.S. can take a leaf from its counterpart in Japan and hearken to calls to clarify its tax guidelines.

As Smartereum reported, the U.S. lawmakers added their voice to these calls through an open letter directed to the Internal revenue Service (IRS).

“We, therefore, write again today to strongly urge the IRS to issue updated guidance, providing additional clarity for taxpayers seeking to better understand and comply with their tax obligations when using virtual currencies,” a portion of the letter read.

The lawmakers stressed that the tax guidelines being used—a preliminary guide issued in 2014—was due to be updated. They also raised questions about the enforcement actions that were being taken against crypto holders despite the lack of a comprehensive virtual currency strategy. A notable case involved the summons issued to Coinbase to release data of some of its users. After a court case the followed, Coinbase was forced to release details of 13,000 customers.