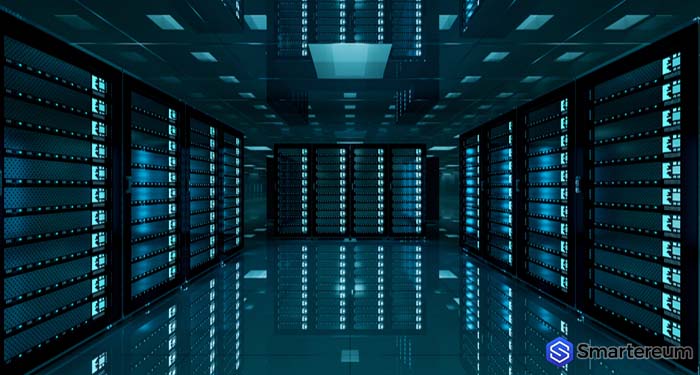 According to a report by Bloomberg on Thursday, both firms invested a total of $15 in a Series B Funding round led by the Investment bank. Bitgo received a total of $58.5 million from the funding for its crypto custodial services.

Custody services like the one offered by Bitgo ensure digital assets are kept safe from the prying eyes of cryptocurrency hackers. Not only does the service provider securely store the cryptocurrency on behalf of the investors, it also helps these investors worry less about multiple private keys associated with trading cryptocurrencies.

Mike Belshe, the co-founder and chief executive officer of BitGo, highlighted the need of crypto custody. In an interview, he explained:

“If you were investing in any other asset class, you’re probably not worried about the asset just disappearing — but this one, people still have that fear…we’ve got to conquer that.”

In the same light, a representative from the Goldman Sachs, Michael DuVally said:

“[Goldman Sachs] believe that a custody offering is a logical precursor to digital asset market making,”

Goldman Sachs for its part is reportedly planning to offer similar cryptocurrency custody services to its clients. In August, the investment bank was said to be deliberating on the custodial services though it has not come to fruition.

Beyond custodial services, the bank has maintained a steady interest in cryptocurrency being one of the first to clear bitcoin futures contracts offered by CBOE. In May, there were indications that Goldman would offer bitcoin futures contracts of sorts. The bank hired its first crypto assets trader, Justin Schmidt and Rana Yared, the MD in Principal Strategic Investments pointed to a growing interest in bitcoin among the bank’s clients.

Though Goldman has been slow in launching an actual cryptocurrency product, it has maintained its ambition to offer bitcoin derivative product. The bank’s Chief Financial Officer, Martin Chavez explained:

“The next exploration phase is what they refer to as non-derivatives forwards…these are over the counter derivatives which are settled in USD and the reference price is the BTC/USD price set by some groups of trading platforms.”

The involvement of Goldman Sachs and Mike Novogratz underlines the interest from Wall Street in cryptocurrency activities. With this interest has come an increased demand in cryptocurrency services suitable for institutional investors, one of which is crypto custody services.

BitGo which was founded in 2013 is based in San Francisco. It offers crypto wallet with support for over 90 coins and tokens and holds $2 billion in customer assets, according to information on its website. It has raised about $70 million in fundraising rounds including $42.5M raised in December 2017 for its custodial services. It decided to build its custodial service after a failed attempt to acquire Kingdom Trust, a Kentucky-based custodial service provider.

As Smartereum reported, BitGo said in July that is was focusing on its custodial services to woo institutional investors. “What we’ve learned is that they’re interested in investing in a basket of coins and tokens that kind of help hedge the market and give better returns,” Vice President of Product Marketing at BitGo, Robin Verderosa said at the time.