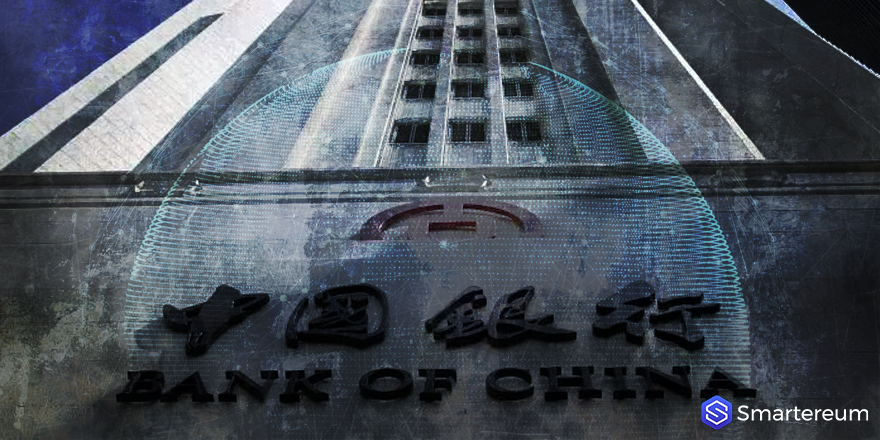 The invention uses a compression system to compress transactions from multiple blocks into a data pack. This is different from the regular blockchain system which uses a new block to store transactions for the previous block.

For illustration, once the system receives a request to compress transactions from say, block 1 to 1,000, it causes a new data block to be formed and temporarily hosted on a different storage system. The system will then run the packed data through a hash function with a hash value.

The patent claims to reduce the amount of data normally stored in new blocks of blockchain. It also claims that data previous transactions will remain immutable and traceable—a key characteristic of blockchain platforms.

Information on the document shows that invention originally submitted on September 28, 2017, and was credited to Zhao Shuxiang is currently under review and has not been granted.

Bank of China, a state-owned commercial bank, has been involved in financial applications of blockchain technology. Last year, the bank partnered with Tencent, one the country’s internet companies, to establish a financial lab that to focus on blockchain and other emerging technologies like cloud computing, big data and artificial intelligence.