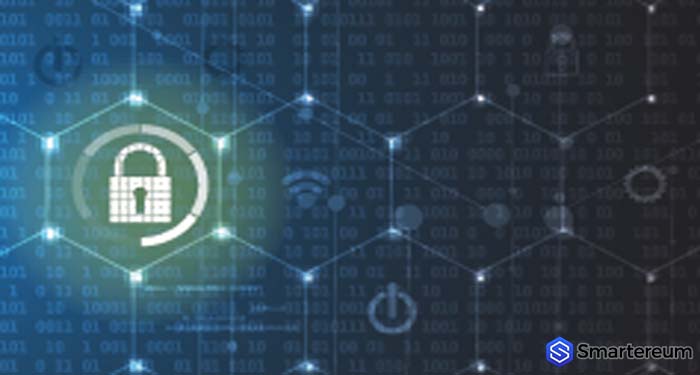 Multinational security service firm G4S announced on Tuesday that it would now offer cryptocurrency custody services. In a statement on its website, the company explained that it was going into the crypto custody business to offer the highest protection to keep people and their assets secure and bring order to the frontier ‘wild west’, referring to cryptocurrency.

“With the rise in the popularity and value of cryptocurrencies around the world in recent years, G4S has developed an innovative new service offering high-security offline storage that helps to protect assets from criminals and hackers.”

In its statement, G4S explained that cryptocurrency had become a prime target by hackers due to the immaturity of the sector and the unique requirements of exchanges. Over $1.2 billion worth of cryptocurrency has been stolen by cybercriminals sin 2017.

The firm says it wants to “[give] people and businesses peace of mind to trust that their crypto-assets are secure” by helping them protect against these threats.

The Rise in Crypto Services for Institutional Investors

Institutional investors—also called accredited investors—have made no secret of their interest in the cryptocurrency markets. Rana Yared, the MD in Principal Strategic Investments of Goldman Sachs once remarked, “It resonates with us when a client says, ‘I want to hold bitcoin or bitcoin futures because I think it is an alternate store of value.’”

In response to this interest, cryptocurrency operators have begun offering crypto custody services as well as other institutional-related services. Custody services, in particular, allays investor’s fears of losing their digital assets to hackers. Coinbase exchange, for instance, launched Coinbase Custody in July to target this cadre of investors.

However, cryptocurrency enthusiasts believe that custodial services from mainstream firms like those on Wall Street would further boost the adoption of cryptos. The plan by Goldman Sachs to launch a custodial service of its own was therefore greeted with lots of optimism. This service is yet to launch.

G4S which is a multinational leader in the security space will no doubt bring more confidence into cryptocurrency investing. The company has assured that it would bring its highest security innovations to guard its client’s digital assets against hackers

“Our security solution is built on a foundation of ‘vault storage’. We not only take the assets offline but break them up into fragments that are independently without value and store them securely in our high security vaults, out of reach of cyber criminals and armed robbers alike.”

“Access to these sites is heavily restricted with multiple layers of security and robust protocols, and only when all the fragments are combined with specific technology can they unlock access to the value stored within.”