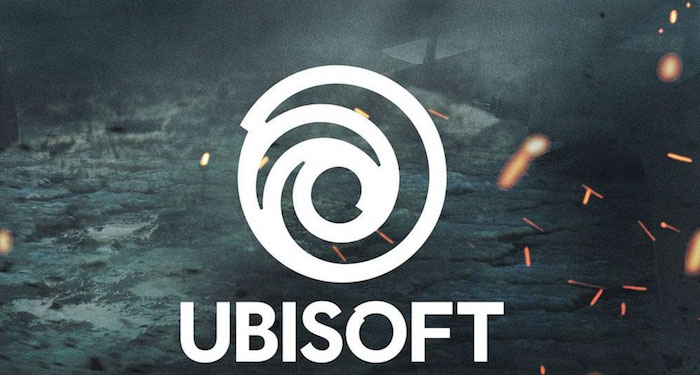 The Department which she heads has always been at the forefront of innovation when it comes to the gaming industry.

Unique opportunities in blockchain for gaming:

According to her, the company is in the process of exploiting various opportunities which are provided by the blockchain technology.

Starlink: Battle for Atlas is one such game by the company which allows the players to create the ship in real life. Thereafter, the changes in the ship are reflected in the digital gaming world as well.

Such opportunities will be exploited by the company in the future as well. The company is looking forward to creating newer games as well as related services which incorporate various different technologies.

Similarly, AI voice command option was also provided in games like Star Trek: Bridge Crew which made the game much more interesting. She added that the company is always on the lookout for new opportunities and technologies to incorporate into their games.

This is the reason why many game developers are trying to tap into this opportunity.

Also, games can be made much more modern and high-tech with the help of blockchain technology.