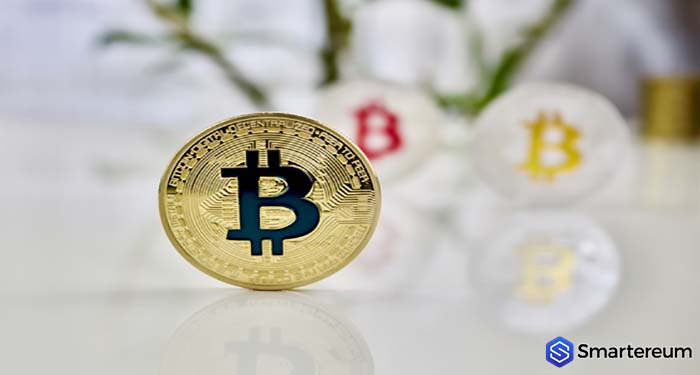 Blockchain Technology is known to be one of the most secure technologies in the world. The technology has all kinds of security applications. Nevertheless, digital currency trading platforms have proven to be highly susceptible over the years. They are susceptible to cybersecurity attacks. These flaws have been greatly exploited by hackers for massive gains.

However, in the history of hackers, none has been successful as the Lazarus Group. The Lazarus Group is a group of hackers in North Korea. These infamous North Korean hackers are responsible for the thefts of more than $500 million in digital currency since last year.

This information was released by Group-IB in a new report. Group-IB is one of the leading cybersecurity firms in the world. The firm was established back in 2003, and it has achieved a great level of success since then. The firm is also known for successfully protecting the 2014 Sochi Olympics. It has also provided security for some of the largest media firms in the world, including Paramount Pictures, Fox TV, and Sony Pictures.

About the North Korean Group of Hackers – Lazarus Group

The Lazarus Group is infamously elusive, and they are also known as HIDDEN COBRA. No one even knows the size of the group. However, there are numerous attacks attributed to them since 2009. Over the years, they have also attacked several high-profile banks. One of the most notable attacks is the Bangladesh bank robbery back in 2016. The group made away with more than $80 million. They are also known for the notorious Sony Pictures Hack.

For some time now, the group has been focusing on digital currency trading platforms. Recently, the team has been using AppleJesus – a malware campaign that was very effective with regards to Mac users. A lot of people believe that the group is targeting digital currency due to the fact that the US is trying to separate the nation from the global financial system.

The country is attempting to do this because of its nuclear program. The US is also doing that due to the fact that digital currencies are a very easy target. They are an easier target because they aren’t controlled by a government or bank.

The most recent attack happened in September. Zalf – a Japanese-based trading platform – was hacked, and $60 million worth of digital currencies was stolen.