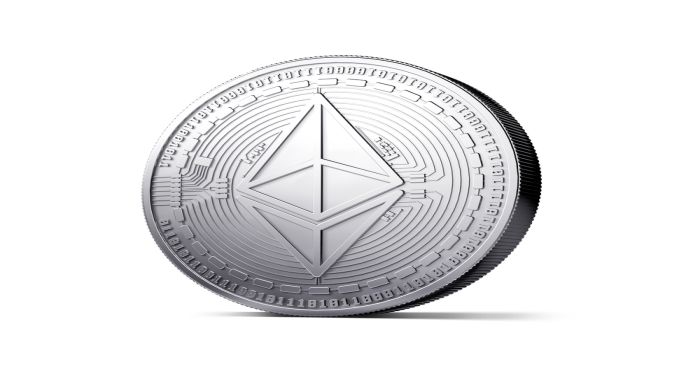 Constantinople Will Be Activated Next Year

After the failure of the testnet, the dev team said that they won’t be able to activate Constantinople this year. They agreed to deliberate on the matter which was scheduled for Friday, 19th October. After the meeting which took place on Friday, the dev team has agreed to postpone the activation of Constantinople until next year.

During the meeting, they said moving the launch of the hard fork to November would not be wise. Hence, they are aiming to activate the hard fork in the first quarter of next year. The team is looking at sometime in late January or early February.

The meeting was live-streamed and Afri Schoeden was part of the meeting. Schoeden said he keeps getting the feeling that they are trying to rush the entire process. He suggests that they should slow down a bit and see what happens.

The Features of Constantinople

The new upgrade of Ethereum (ETH) is set to introduce 5 backward-incompatible changes to the blockchain of Ethereum. The changes will range from optimizations of minor codes to more contentious changes. It will also feature changes that would decrease the amount of new ether created with every transaction block.

The Delay Might See the Addition of a New Feature

Other proposed changes might be made on the hard fork during the delay. Ethereum Foundation security lead – Martin Holste Swende said there might be time to add another proposal to the upgrade. He said the new proposal to be added into Constantinople is called ProgPow. ProgPow aims to shore up the resistance of Ethereum to the specialized mining hardware.

Many feel this proposal has the potential to price out smaller mining operations that utilize graphics processing units to mine. Some think it could also trigger some centralizing effects. ProgPow has been in the mind of Ethereum core developers for some time now. But they decided not to rush the code into Constantinople.

Rather, they planned to add it to Ethereum in another hard fork after the launch of Constantinople. Swende said that he is going to push for the addition of ProgPow to Constantinople if the hard fork will not be launch until January or February next year. He said this would give the developers enough time to work and perfect the code for it to be added into Constantinople before it will go live next year.