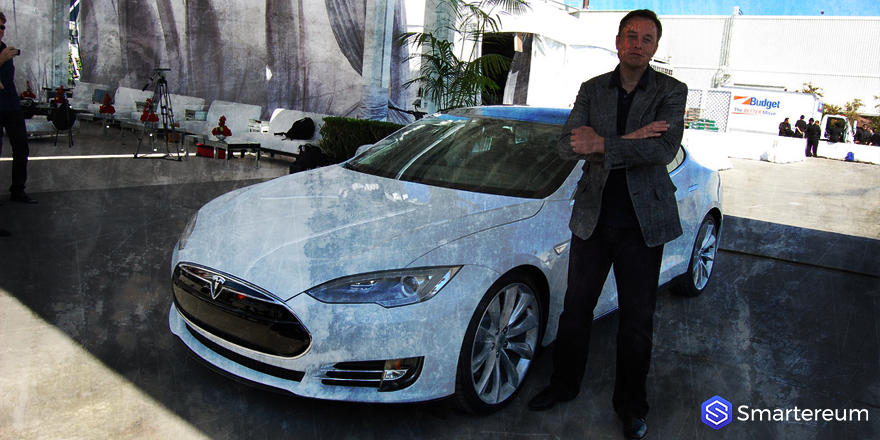 Popular tech entrepreneur Elon Musk in a twitter reply on Thursday said he has no bitcoins contrary to the perception that he secretly owns a fortune in cryptocurrency.

He tweeted, “I literally own zero cryptocurrencies, apart from .25 BTC that a friend sent me many years ago,”

Not sure. I let @jack know, but it’s still going. I literally own zero cryptocurrency, apart from .25 BTC that a friend sent me many years ago.

The SpaceX and Tesla founder was responding to a Twitter user who asked what all the ETH scam impersonating him was all about.

Since this month, several fake accounts of celebrities and big names in the cryptocurrency industry have been spotted asking users for small donations in ETH and BTC in order to get bigger sums. The fake account names look so similar and some unsuspecting users have fallen for it. Big figures like ethereum founder Vitalik Buterin, President Donald Trump, and Elon Musk have been impersonated.

The fake tweets which are craftily posted in reply to tweets for the real accounts have caused concerns in the crypto space and people are speaking against it. Last week, Vitalik Buterik warned about the scam on twitter saying “DON’T TRUST ANYONE ASKING FOR OR OFFERING MONEY ON TWITTER”. Elon Musk said that he had complained about the impersonating posts. He tweeted, “I let @jack [twitter founder, Jack Dorsey] know, but it’s still going.”

Time that it takes for scammers to copy my new profile picture: 10 minutes.

Twitter has responded to these complaints. According to Buzzfeed, the statement read, “We’re aware of this form of manipulation and are proactively implementing a number of signals to prevent these types of accounts from engaging with others in a deceptive manner.