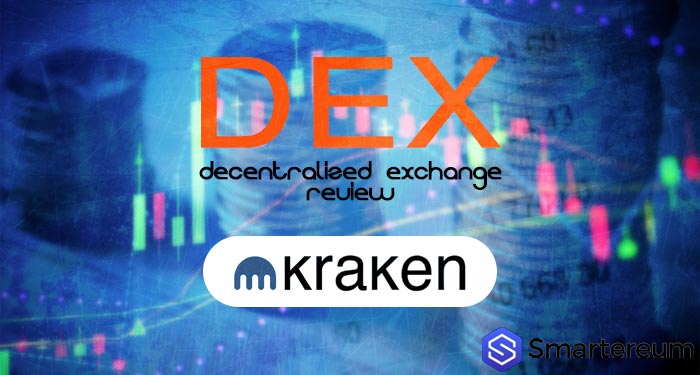 Not too long ago, smarttest.wpmudev.host reported that the units of USDT tokens that were on Kraken increased significantly. Well, now, USDT has saturated Kraken even more according to the new stats. These USDT tokens are being kept in one of Kraken’s wallet. At a time when investors are losing faith in Tether, penetrating Kraken seems like the logical thing to do. This is because Kraken is one of the few cryptocurrency exchanges in the world that allows investors to get USD directly for their USDT.

Currently, Kraken holds over 47.8 million USDT tokens making it one of the top ten holders of USDT in the world. Just two weeks ago, only about half of this amount was in Kraken’s stores. Different members of the cryptocurrency community have come up with possible reasons for this surge. For starters, investors are looking for how to trade in their USDT for USD as Tether continues to struggle in the market. The stablecoin has been in the news for weeks now and not for good reason. From one problem to the other, Tether (USDT) is struggling in the market. This is not to mention that it has still been unable to regain its peg against the USD.

When the Tether white paper was published, it clearly stated that Tether was a direct equivalent of the USD and that people will be able to switch their USDT tokens for USD fast and efficiently. However, the company did not fulfill its promise. In fact, people have extreme difficulty exchanging their USDT tokens for USD. In fact, those who are able to trade it in haven’t done this through the process that was outlined in the white paper.

Tether was created to be pegged to the USD. So, pairing Tether to the USD doesn’t make any sense. Tether Ltd was supposed to provide exchanges with a method of converting USDT to USD but only some exchanges have been able to offer this feature. Kraken is one of the few exchanges that allows this. Since Tether has now given users the power to cash out their USDT, investors are running to trust worthy exchanges to get their money back before the cheap sinks finally.

While investors are afraid that Tether is about the crash, owners of major cryptocurrency exchange platforms including Kraken have said that it is unlikely that Tether (USDT) will crash at this time. The market is unpredictable. So, the future of Tether isn’t unclear. Right now, it appears like Tether is slowly regaining its stability. Many newer stablecoins are trying to take advantage of Tether’s current predicament. Some experts believe that these coins are only getting the attention of investors because of Tether’s current instability.