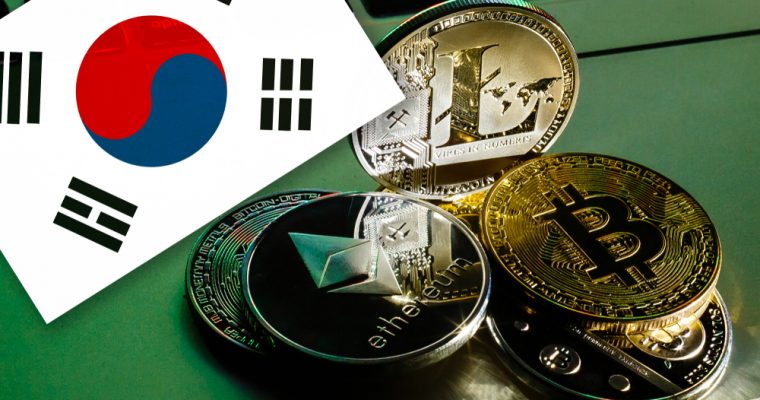 For South Korean companies, however, this trick is proving to be a costly one. South Korea is currently investigating 20 companies which associate themselves with cryptocurrency. South Korean authorities are now trying to find out whether the association is real or just a marketing ploy.

The Financial Supervisory Service of South Korea has clearly stated that it is investigating 20 such companies. According to the regulator, any association with cryptocurrency which is false is an unfair practice.

According to the regulator, there are many discrepancies in the trading cryptocurrency related stocks. Also, there is a frenzy among such stocks which is leading to artificial inflation of prices.

In many of the cases, companies have announced ICO’s which has led to significant increase in price.

The regulator did not disclose the 20 companies which they were investigating.

The regulator has stated that it is consistently monitoring listed companies. Any false claim by such companies will lead to strict action. It is specifically monitoring the companies which are related to cryptocurrencies as well as virtual currencies. The blockchain companies are also under scrutiny to verify the claims.

The South Korean regulators are not the only ones which are monitoring this space. All over the world, regulators have been trying to verify the claim of cryptocurrency related companies. In many cases, false claims have been discovered as well. This has led to a significant fall in the share price which is impacting retail investors. This is the reason why regulators are trying to figure out the claims made by companies in this industry are real or not.

With the help of proper regulations, companies will refrain from making such false claims. This will also avoid artificial inflation of share prices based solely on a claimed blockchain association. This will, in turn, protect the retail investors against hefty losses in such companies. Regulators will be able to easily protect the retail investors with the help of this move.