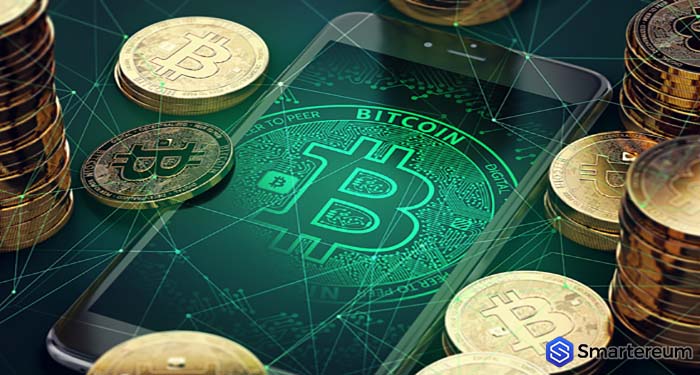 Blockchain security firm, BitGo recently announced the development of an Ethereum based coin, which will be backed by BTC.

The Wrapped Bitcoin will offer users a wide variety of new decentralized use cases. Some include decentralized exchanges as collateral for stablecoins for payment, lending and smart contract in the Ethereum ecosystem.

Some popular decentralized projects such as Gnosis, Kyber Network, MakerDAO, and many others will be involved in launching the new ERC-20 coin’s initial use cases early next year.

BitGo described the upcoming wrapped bitcoin as a transformational community effort. The firm also claimed that this new token would help bring value and stability of major cryptocurrencies. It would also make digital currencies applicable for different businesses on the ETH Blockchain.

The company said that it introduced the new token with “full proof of reserve” and this comes with “significant institutional interest” in the tokenization of digital assets such as real estate, securities, and commodities.

The statement also explained that bitcoin would be accounted for on the dashboard displaying balances and addresses and users can verify each BTC held in custody on the Blockchain. This is also available on Etherscan for monitoring.

A month ago, BitGo purchased a state trust company charter to be become certified crypto custodians in South Dakota. As custodians, the company will have to subject itself to regulatory oversight in compliance with anti-money laundering and know your customer policies.

Bitcoin is currently being traded at $6,544. It remains on a sideways trend in a narrow range. It has not fluctuated for over 24 hours. Experts believe that this lack of movement is related to the decision of SEC on Bitcoin ETF. Market stability will have a good impact on the decision of the US SEC to launch a Bitcoin ETF this year or early next year.

Before now, SEC rejected the applications because of the extreme volatility. If it is successful, it will become more stable for a long time.