Smartereum
Home Cryptocurrency Bitcoin Can (And Should) Bitcoin Abandon Its Proof of Work Algorithm? 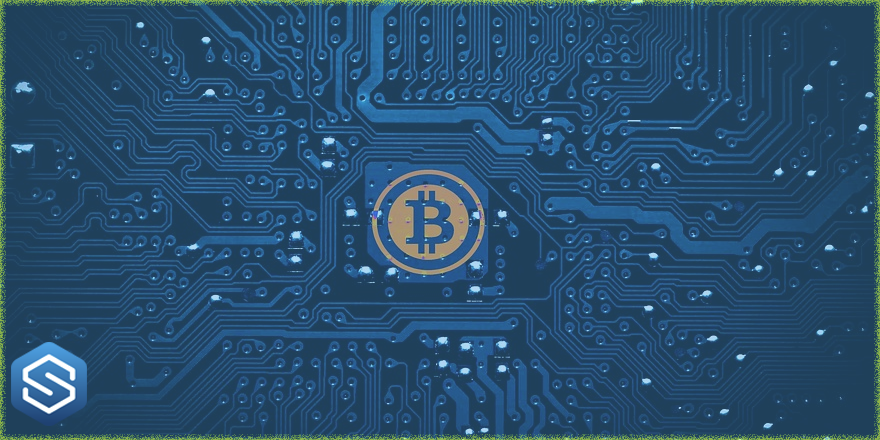 Currently, Bitcoin is not energy efficient. The Bitcoin community prefers a change in algorithm. The centralization of the mining infrastructure is a threat to the entire Bitcoin network.

In order to mine the Bitcoins, individuals, as well as companies, need to invest in Bitcoin mining hardware. Currently, however, the method is not energy efficient. By some estimates, Bitcoin mining uses as much energy as the country of Denmark!  On the other hand, many community members think that it is necessary to change the Bitcoin mining procedure.

Change in the algorithm

The problem is, as long as proof of work is incorporated, centralization will remain. As the Bitcoin mining network becomes larger, the centralization will increase. Any change in a larger network is much more difficult as compared to change in a smaller network. Also, another problem is the geographical centralization. The mining capabilities are concentrated heavily in China. This is the reason why changes in rules and regulations in China can cause a lot of problems for Bitcoin mining network.

The main question facing the Bitcoin network is how it can progress. Even if the algorithm is changed, it remains to be seen which algorithm is incorporated. While some consider proof of work as the future of Bitcoin, some others consider it is a problem.

Many users think that another hard fork is not the solution. The truth is that in order to change this algorithm hard fork might not be needed.

In most of the cases, simple code upgrade can get the job done. In order to do so, however, the consensus will be needed among the Bitcoin community. Only when that is achieved, any change in proof of work concept can be achieved.

This is the reason why proof of work seems to be an answer as well as a problem currently for the Bitcoin. With varying opinions, any change does not look likely in the near future.