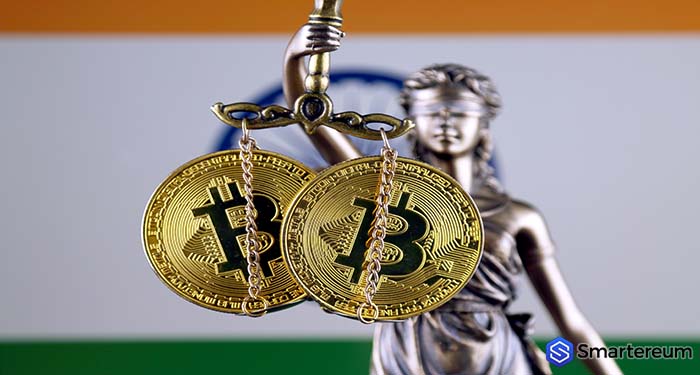 Debjani Ghosh, the head of one nonprofit trade organization in India and the president of NASSCOM says that cryptocurrencies are illegal in India. According to her statement, the National Association Of Services and Software companies sees cryptocurrencies as illegal. NASSCOM, the nonprofit organization of which she is president, has more than two thousand companies within its association. In her words:

“Since it is the law of our land, we have to work with it. If we do not agree with the law, we will go back and talk to the government about it. The beginning of the problem lies in the inability of the government to keep pace with technological advancements. We focus on how to synergize technological developments and influence policy making. I believe this should be our focus”.

Currently, cryptocurrencies are legal in India. However, the Reserve Bank of India, in July, banned all banks in country from getting involved with any business that requires processing digital assets or exchanging cryptocurrencies. The RBI pointed out to the risks attached to trading these assets and desire to protect investors as the reasons for the ban.

After the ban, many experts had different things to say about it. It was established that even if banks were banned from engaging in cryptocurrency related activities, cryptocurrencies were not exactly illegal in India. Since the RBI placed the ban, several petitions have been sent to the supreme court but none have made a difference.

Ever since the ban was announced in India, the entire industry has been suffering its repercussions. Several exchanges within the region have had major difficulties while some have had to relocate to more cryptocurrency-friendly countries.

The comments by Debjani Ghosh were made after the co-founder of the Indian cryptocurrency exchange, Unocoin was arrested following the installation of a Bitcoin ATM. Ever since the arrest, many media outlets have claimed that the ATM was illegal because the state government did not grant the company permission to install it. The police claim that the arrest was made because the company was dealing with cryptocurrencies outside the law.