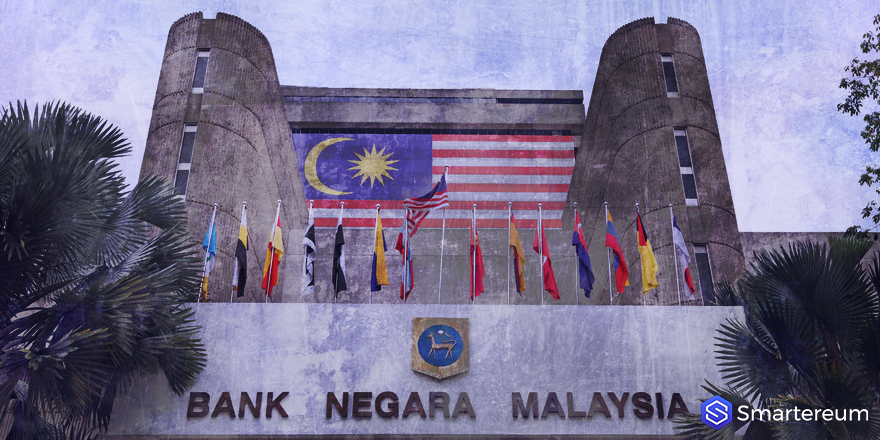 The central bank of Malaysia has stated that cryptocurrencies would neither be banned nor recognized in the country, but the fate will depend on the public using them. The governor of Bank Negara Malaysia, Muhammad bin Ibrahim, speaks about some noteworthy things on the future of cryptocurrencies in Malaysian society during a question and answers session at the 40th-anniversary Alumni dinner of Harvard Business School of Malaysia.

The governor hinted at introducing some basic guidelines for the cryptocurrency sector to operate, but stressed that it won’t ban cryptocurrencies and neither would they recognize cryptocurrency as command money in the country. Malaysia’s central bank is working towards an administrative framework on cryptocurrencies, probably a detailed report to educate residents about them, and to curb unlawful and criminal activities through cryptocurrencies.

This remark follows similar comments from Malaysia’s deputy finance minister earlier this year, confirming that the government would not ban trading of cryptocurrencies. He stated “It is not the aim of the authorities to ban any innovation that is regarded to be beneficial to the general public.”

Malaysia joins the Philippines to accept cryptocurrencies into the society. The deputy director of the Bangko Sentral ng Pilipinas talked about the benefit of using Bitcoin for payments after it became one of the few countries in the world to mandate regulations for its national cryptocurrency industry.