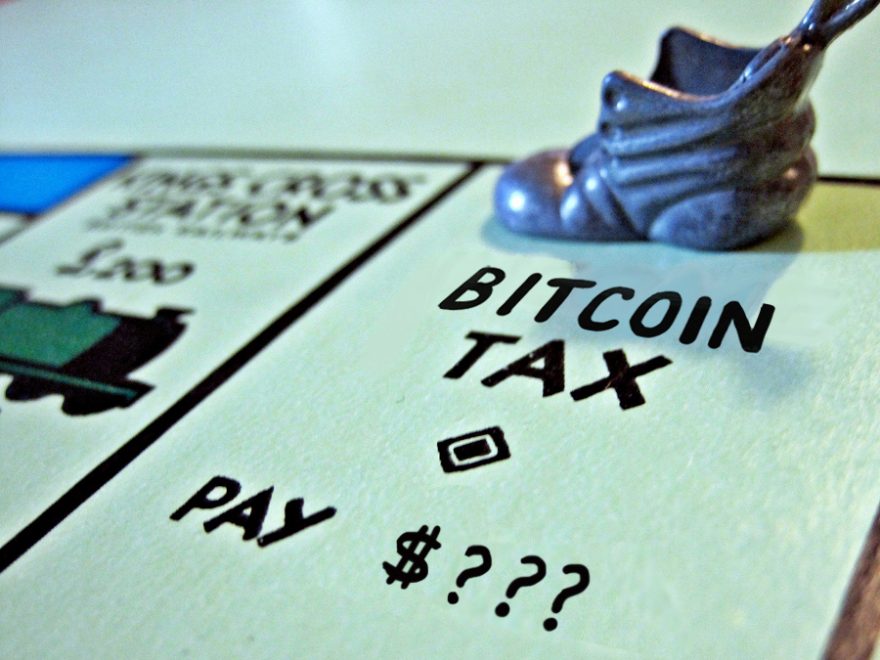 Georgia is the latest US state planning to allow its residents to pay their taxes using cryptocurrency. On February 21, Republican state senators Joshua McKoon and Michael Williams introduce Senate Bill 464 with the aim to amend Georgia’s laws about tax payments. This Bill is to compel the state’s revenue commissioner to adopt cryptocurrencies as payments for taxes and license fees.

The bill stipulates that officials will only have a day to convert the cryptocurrency funds into fiat currency and credit the payer’s account for the converted dollar upon receiving a Bitcoin tax payment. This could be good news among cryptocurrency followers as adoption continues to increase day-to-day but could cause some difficulties for taxpayers trying to take advantage of the cryptocurrency, as prices often increase daily.

It is uncertain whether the bill will get enough support to pass the legislature, as other similar attempts have failed in other states across the country. For example, Bitcoin-friendly New Hampshire was voted down two years ago, which should have been the first state to accept cryptocurrency tax payments. Although, Georgia is not the only state in the US presently considering whether to make bitcoin and other cryptocurrencies a valid method of payment. There are reports that Arizona has jumped on accepting Bitcoin as a valid payment method.

SB 1091 passed the Arizona Senate 16 to 13 earlier this month and is currently working its way through the state’s House of Representatives. However, Wyoming a state in the US that does not have tax income is on the way of approving a bill that would exempt cryptocurrency from holdings the state’s property tax, which effectively equating it to other forms of money.