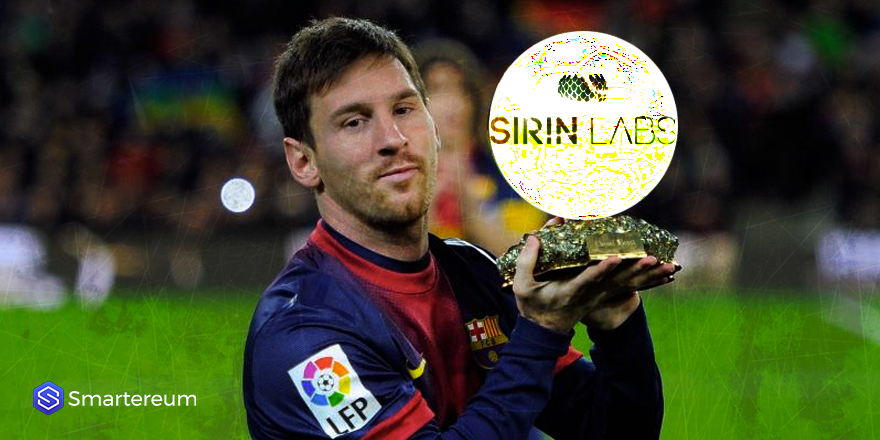 Some time ago, Sirin Labs announced that it would be producing a blockchain smartphone that will put cryptocurrencies in the hands of the masses. The launch of the world’s first blockchain smartphone is scheduled for November and it has received backing from one of the most famous footballers in the world – Lionel Messi. Sirin Labs has asked Messi to be the brand ambassador for the phone. 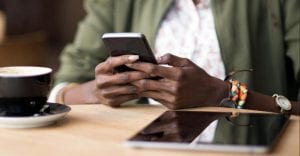 About The Finney Phone

The phone comes after the Solarin phone that entered the market in 2016 and is worth about $16,000. This phone was said to have military grade security protocols. The blockchain phone is named after Hal Finney, a well-known cryptocurrency pioneer. While everyone expected it to be more expensive than Solarin, Finney phone would come at just $1000 per device. This is roughly the same price as high end devices from Samsung and Apple. The chief marketing officer at Sirin Labs Nimrod May, said:

“We are blockchain enthusiasts. We want this phone to showcase all the benefits of blockchain technology and still be accessible to the mainstream”.

The phone will come with an inbuilt crypto wallet that can be accessed by the user anytime. The phone will be launched on the 29th of November 2018 in Barcelona. In December, the company announced that Lionel Messi is going to be the brand ambassador of the Finney phone. According to them, he would play a role that is more than providing endorsement.

“Everyone knows that a brand ambassador is a person that recognises the significance of an establishment and represents its values. They are meant to create awareness about a product or service and educate the public as well”.

The company promises that the Finney phone is going to revolutionize the smartphone industry. What’s more, it will be accessible to average citizens and not just the richest among the rich. Making Messi a brand ambassador for the device is a smart move that will attract a large audience not just to the phone but to the industry as a whole.