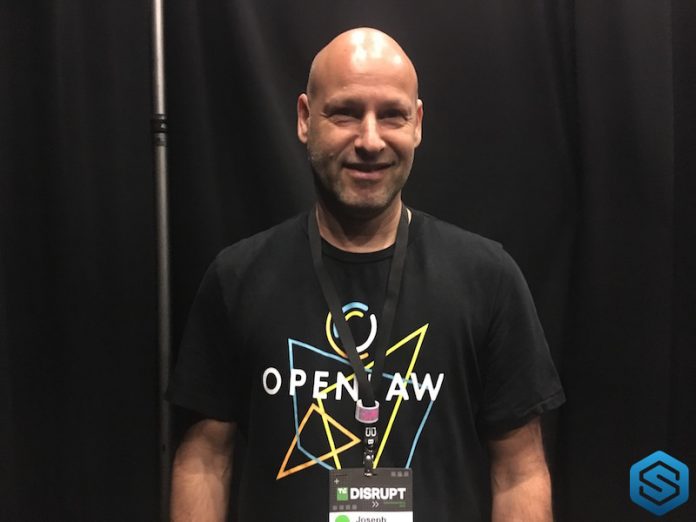 Consensys, the blockchain firm owned by Ethereum’s co-founder, Joseph Lubin, has just acquired an American asteroid mining company known as Planetary Resources, Inc. The acquisition was done through an asset purchase transaction. This is according to the announcement made by the company on the 31st of October.

Joseph Lubin, the founder of ConsenSys and co-founder of Ethereum said:

“The acquisition reflects our belief in decentralizing and democratizing outer space endeavors in a bid to unlock our potential and unite out species”.

Lewicki was part of the NASA Jet Propulsion team serving as the Flight director before joining Planetary Resources, Inc. He was in charge of Opportunity and Spirit Phoenix Mars lander and Mars rovers. Israel, was a legal adviser to the United States Department Office. He was also incharge of international legal dimensions of oceans, outer space and matters concerning international environmental governance.

During the announcement, Israel said:

“The smart contract functionality of Ethereum is the perfect solution for commerce and private-ordering in space. It can be applied in various areas across several countries.

What Else Has Lubin Been Up To?

In July, ConsenSys signed an MoU with Xiongan in China to create a smart city using blockchain technology. ConsenSys will advise the Xiongan government about software and blockchain solutions to establish a new generation smart city that will take the lead in blockchain innovation.