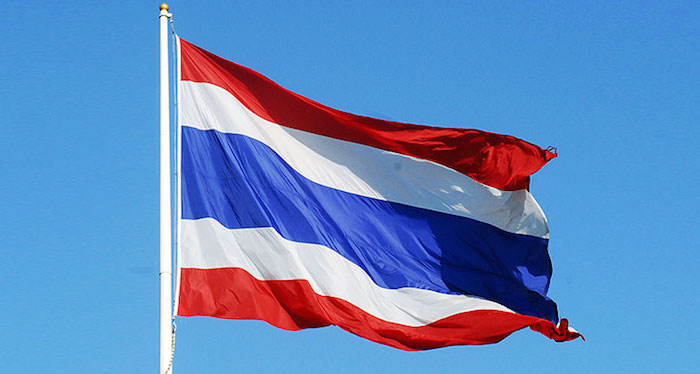 Thai cryptocurrency exchange which goes by the name of TDAX has paused the registrations of all ICOs for a period of 2 weeks. This is in response to the announcement by the Securities and Exchange Commission of Thailand that it will be launching the regulatory framework for ICOs pretty soon.

According to the founder of the exchange, owing to the lack of proper legal jurisdiction surrounding cryptocurrencies, the bank banned the account of the cryptocurrency exchange. Bangkok Bank is the 1st financial institution in the country to completely halt transactions with cryptocurrency and blockchain related businesses.

On the other hand, however, the entire business of the exchange has not been audited. It already has bank accounts with 3 other banks. According to the exchange, it will soon be applying for an ICO license with the Thai SEC. This will ensure that it is able to operate and launch ICOs quite easily pretty soon.

Even though the exact details are not out yet but it is reported that ICO regulations will require companies to have a capital of 3 million baht or about $ 160,000. On the other end of the scale, other sources put the capital requirements at 300,000 baht or about $ 9500. There are many speculations regarding the upcoming rules and regulations of the ICO market. It remains to be seen what exact regulations are unveiled by the authorities. Till then, speculations will continue regarding the rules and regulations pertaining to ICOs.