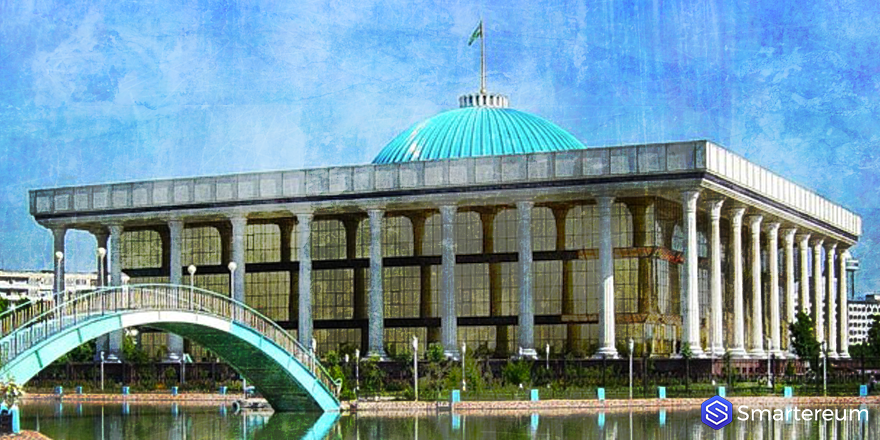 Following an order by its president last week, Uzbekistan has commenced moves to legally recognize and regulate Bitcoin and other cryptocurrencies. The new decree signed by President Shavkat Mirziyoyev mandates authorities responsible to prepare a law regulating electronic money by the end of this summer. Uzbek authorities will also establish a Centre for blockchain technologies.

In light of the decree, President Mirziyoyev directed the respective institutions to also establish a center for Distributed Ledger Technologies at the country’s Mirzo Ulugbek Innovation Centre in the capital Tashkent. This center to be opened by June this year shall aim to improve the chances of blockchain and develop human capacity in the area of blockchain technology. According to the directive, the center has the responsibility of “formulating conditions for the use of Blockchain’s potential, increasing professional ability and supporting native developers in its uptake.”

Furthermore, president Miriziyoyev promoted the use of international payment systems cashless payment/cross-border transactions in the country; he instructed that measures to develop contactless payments be put forward by later this year.

Though this latest development goes contrary to body language from Uzbek officials, it is in line with a trend of countries within the Eurasian region favoring blockchain. Kazakhstan led the way last year, with efforts to attract blockchain developers. Belarus, Kyrgyzstan, and Astana have all made blockchain-friendly pronouncements.

President Miriziyoyev joins counterparts Vladimir Putin of Russia and more recently, Nicolás Maduro of Venezuela as leaders who have issued cryptocurrency and blockchain decrees. His country already has an advantage in the crypto space as it is one of the cheapest places to mine cryptocurrency, thanks to its abundant cheap electricity.