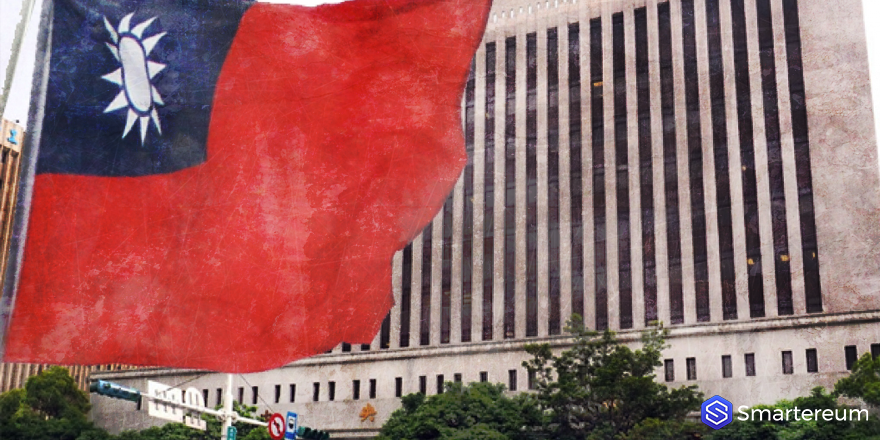 The plot to regulate cryptocurrency has intensified globally in the last couple of months. More governments are seeking to control cryptocurrency transactions which they say are prone to fraud and exposes investors to risks.

Taiwan has now joined the list of countries bearing down on cryptocurrency following its latest decision to crack down on anonymous virtual currency transactions.

Local news outlet Focus Taiwan reports that the Asian country has revised its laws to regulate cryptocurrency transactions through its Financial Supervisory Commission. The commission is mandated by the amended law to block anonymous crypto transactions in line with strict Anti-money laundering laws.

The Details of the New Crypto Laws

According to reports, Taiwan’s legislature’s amendments were made to the Money Laundering Control Act and the Terrorism Financing Prevention Act to include actions against crypto transactions. The amendment was passed by the Legislative Yuan last Friday.

It read in parts:

“The FSC can now demand that operators of virtual currency platforms, including bitcoin, implement ‘real-name systems’ that require users to register their real names, according to the new provisions.”

Under the real-name system, users who open accounts with cryptocurrency operators are required to use their real names which will be connected to a local bank account. This system ensures the regulation within the banking system including identity verification, anti-money laundering covers the crypto trader as well.

In Taiwan, this means that users must undergo bank verifications and other id checks before they can exchange bitcoin and other cryptocurrencies with fiat—the New Taiwanese dollars (NTD). A couple of Taiwan-based exchanges are already complying with the policy with regards to crypto-fiat transactions.

One of the biggest players in the Taiwan crypto space Bitoex says they have already implemented the real-name system. Another exchange Bitopro confirmed to crypto news outlet news.bitcoin.com that it has also implemented the system.

The real-name system is also being used in South Korea following its new crypto regulations released early this year. Among other things, the regulations require crypto exchanges to have a renewable strategic partnership with a local bank. But unlike Taiwan, South Korean authorities have not mandated to block transactions of crypto exchanges that are not using the real-name system.

In addition, banks can also reject transactions from crypto exchanges that are anonymous and report same to the FSC.

The law also stipulated penalties for any breach of the new laws. Local reports have that non-financial enterprises that violate the money laundering rules will be fined between 50,000 yuan and 1 million yuan (that is $7,000 – $144,000 USD) while financial institutions that default will face fines of 500,000 yuan to 10 million yuan (that is $72,000 – $1.4 million USD).

Several countries are beefing up cryptocurrency regulations to protect resident investors and prevent fraud associated with cryptocurrencies. In the United States, the Securities and Exchange Commission says it heightened its crackdown on fraudulent ICOs this year making one of its major priorities.

In Asia, Japan’s Financial Service Agency (FSA), responsible for regulating the sector also strengthened its policies following a major crypto hack in January. Among other changes, the FSA reportedly asked crypto operators to delist privacy coins like Monero [XMR], ZCash [ZEC], and Dash [DASH] which supported anonymous transactions. For the umpteenth time, Chinese authorities vowed last week to intensify its crackdown on crypto-related activities in the country. Though banned, China says token sales and crypto transactions were still being conducted in “disguised” manner.

Taiwan is not far behind as the FSC is working on comprehensive ICO guidelines. The chairman of the commission Wellington Koo says the ICO regulations will be ready mid next year.