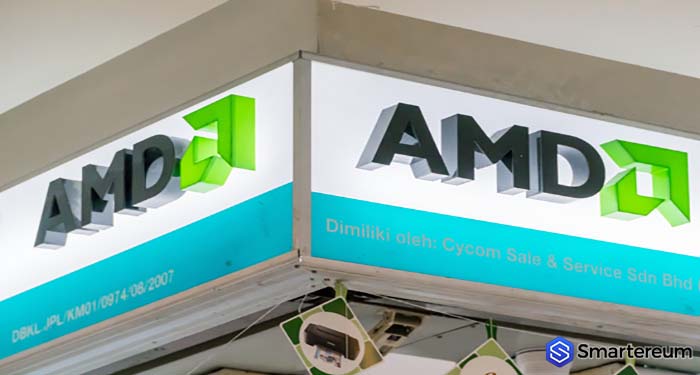 A California-based semiconductor manufacturer known as AMD, in a bid to develop new cryptocurrency mining rigs, has partnered with seven big-time tech companies. According to the post on the company’s official website, eight mining rigs will be produced as a result of this partnership. On the website, there is a list of the new miners with the subheading “AMD & Blockchain Technology. The seven companies AMD has partnered with are ASUS, ASROCK, Sapphire, Rajintek, Biostar, and MSI. Together, they will issue eight cryptocurrency mining rigs that will offer what they call “Ultimate Stability” everyday. The quality of these rigs will be enterprise based.

The company is yet to announce the price for the enterprise based mining equipment but they have promised that it will be accessible 24/7. The partnership with the above mentioned seven companies is going to give birth to a new blockchain compute solution that is designed to effectively handle the aspirations of the emerging blockchain technology.

Taking Blockchain To The Future

Referencing cryptocurrencies, the company said that they are the most common, but not the only, use case of blockchain technology. The term was used only two times on the page under the subheading: “Blockchain Beyond Cryptocurrency”.

This move was made about one week after AMD released is Q3 2018 report detailing the financial progress it has made. In that report, the company stated that the GPU sales for blockchain during Q3 was negligible adding that it had to reduce the selling price of GPUs to promote sales.