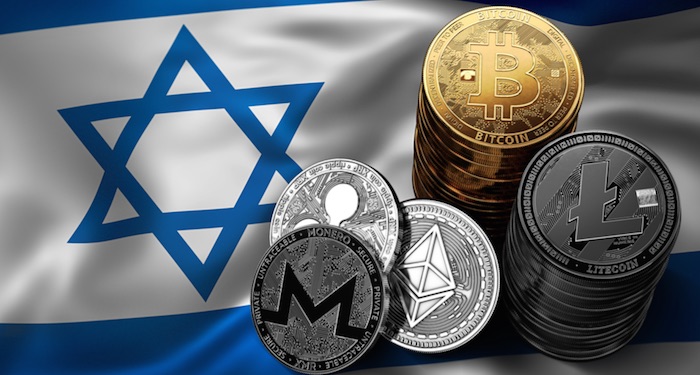 The Bank of Israel set up a committee late last year to examine the feasibility of creating a cryptocurrency version of the Shekel, its local currency. After about a year, the committee has published its report in which it recommended against issuing a central bank digital currency (CBDC) otherwise called “digital shekel”.

The report concluded that a CBDC was not suitable for the needs of the country after considering several factors in the different spheres of the economy.

In a press release, the Bank of Israel acknowledged that central banks across the world were evaluating the feasibility of issuing CBDCs and that necessitated it to set up a similar committee. It cautioned that advanced countries are yet to issue such a digital currency for broad use.

“The team does not recommend that the Bank of Israel issue digital currency in the near future.”

Adding that “it is necessary to continue examining the field and to follow developments around the world before there are proper grounds for a decision to recommend issuing digital currency.”

Benefits of a National Cryptocurrency in Israel

The research team did find some benefits an e-shekel will bring. It explained in the statement that a digital currency will help maintain the public’s access to the central bank’s liability when there is little use of cash in the country. The report also explained that the national cryptocurrency can help support payment systems in the country with more efficiency.

It highlighted other benefits:

“Other benefits that may derive from issuing an e-shekel are that it may help to combat the unreported economy, it can be adapted to an advanced technological environment, it can help advance the fintech sector in Israel, and more.”

However, these reasons were not strong enough for it to recommend a CBDC for the near future.

According to the central bank, Israel does not have a dire need for an e-shekel in the present and near future. The committee is reluctant to endorse a national crypto partly because, as it noted, there is currently no uniform specification for central bank digital currencies. It said that there are risks associated with an issuance, many of which are not fully understood at the moment.

There’s Still Hope for a CBDC in Israel

The central bank committee refused permanently discard the chances of issuing CBDC noting that it would continue to evaluate the possibility and send in bi-annual reports to the central bank. In this period, it said it will study the approach other countries are taking in that regard. According to them, “adaptation to potential advances in this field in other countries is also an important consideration.”

“It is necessary to continue examining the field and to follow developments around the world before there are proper grounds for a decision to recommend issuing digital currency.”

Venezuela remains the only country to have launched a state-owned cryptocurrency, the Petros. While Venezuela does not count as an advanced country, it sets a precedence among nations planning to issue a CBDC. Countries like Iran, which like Venezuela is facing economy-crippling sanctions have mulled the use of a similar national digital currency.

As Smartereum reported, a recent study by IBM showed that a majority of participating central banks were in favor of state-owned digital currencies. China’s central bank, for instance, maintains a Digital Currency lab which raised the suspicion that they may be planning to issue a CBDC. Recently, the bank posted a job vacancy for a blockchain and crypto expert further fuelling talks of a national digital currency.