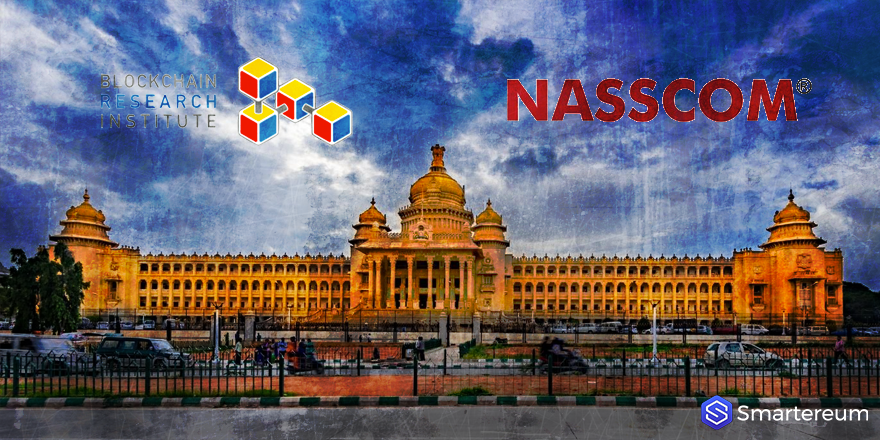 NASSCOM which is the trade body of the IT industry in India has partnered with the Blockchain Research Institute (BRI) of Canada. It has done so with the aim to propel the use of blockchain technology in India.

NASSCOM chairman Raman Roy, stated that this memorandum of understanding will help the Indian companies in building world-class blockchain infrastructure. It will also usher in a new age of digital economy in the country.

According to the co-founder of BRI, India has the potential to be at the forefront when it comes to blockchain technology. This is the reason why they have tied up with the industry body in order to revolutionize the blockchain industry. It will also help the country in generating new employment opportunities. India and Indian companies already provide a big portion of the global information technology workforce, including on latest technologies like big data and Internet of Things.

Recently, the Indian Prime Minister, Narendra Modi, also stated that the country should work towards the adoption of blockchain technology. It has to be at the forefront of the adoption of such a revolutionary technology in order to be ahead in the IT industry. The industry body seems to be moving on the directions of the Prime Minister with a positive intent.